I will not take these things for granted

There is a song in the early 90's by the band Toad the Wet Sprocket called "I Will Not Take These Things for Granted." It's an incredible song, and it was sort of the soundtrack to my late high school and early college years. (As an aside, urban legend has it that it's written about someone in jail, so maybe not the best life song, but whatever, I was a teenager, so it therefore meant whatever I thought it meant personally to me, because, you know, I knew everything...)

In any case, it has been on my mind all day today.

Facebook reminded me this morning that 7 years ago today, we almost lost Bodie. This was my post at 11:07pm that night...

"Bodie has had an extremely difficult evening. He may not make it through the night. Please, please, please pray for a miracle for our sweet boy!!!"

That night seems so long ago. A night I wouldn't wish on anyone. Bodie has given us a lot of scares in his short life, but that night probably tops the list. We were so so close to losing him. Code meds were drawn, we were told to consider calling family. We honestly didn't know if he would make it through the night.

And yet he did.
God saw fit to protect our son that night.
And in so many nights since.

I know our scary moments are far from over.
Bodie is in full blown heart failure. There is no easy path forward. I know the path will include more scary moments.

But today, I didn't want to think about those.

Instead I chose to focus on the sweet boy in front of me, jumping in and out of the pool, laughing hysterically and grinning ear to ear. 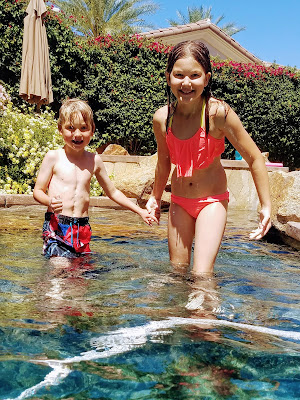 The boy who proudly stood on this raft in the middle of the pool for 5 and 1/2 minutes (no easy feat for a kid whose abdominals have been cut into on multiple occasions). 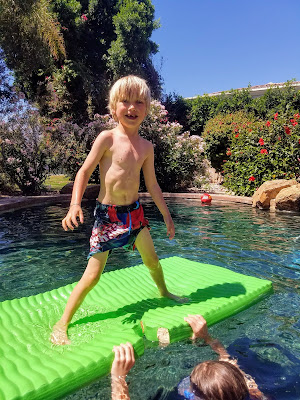 The boy who loves with wild abandon and just spent 10 minutes hugging and kissing me "just because, mama." 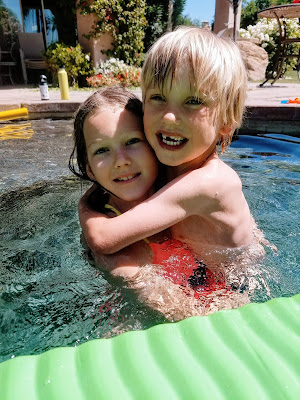 I do not take these moments for granted.
Not one single moment.
These moments were never guaranteed.
Not for Bodie.
Not for us.
Today, we are unspeakably grateful for this boy and our moments with him.

Posted by Amy Bennett at 8:45 PM No comments:

Rhythm is gonna get you 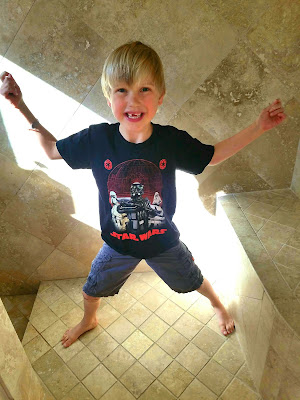 He had an appointment with his electrophysiologist (his pacemaker and rhythm doctor) this morning. Overall, the appointment went fine. His BNP (measure of heart failure) is continuing to drop (from 230 a month ago down to 180), which is great - it means his current med cocktail is working well for him.

He's riding his pacer a bit more, which is good to see (ideally, we would want him riding his pacer 100% of the time - he's at about 17%, and is tachycardic the rest of the time). However, his resting heart rate is just too high (averaging in the 130s, and NOT in sinus rhythm). This is bad for him both because it's not good for his function, and because higher rates can predispose him to arythmias. So, his EP is re-starting a low dose cardiac specific beta blocker.

When I mentioned being concerned about restarting beta blockers since that's what started this whole heart failure mess, his EP looked at me like I had 2 heads. And then went on to tell me that he does NOT believe the beta blockers caused all of this, but that it is likely a manifestation of his underlying heart disease (not his HLHS - the CPVT (rhythm disorder he inherited from Dusk), which is similar to non-compaction, in that it can cause cardiomyopathy at any time). I did not know until today that was his theory on that had happened (we thought it had all been attributed to beta blockers and his last surgery).

No one has a crystal ball. And no one can go back in time to see what exactly caused Bodie to go into such severe heart failure. So we don't know.

But, if his doctor is right, that means 2 things - 1) his heart is unlikely to recover. and 2) the heart failure is likely to progress. No one knows at what rate. Or whether it will. But it could.

We know his current heart is subject to a whole lot of rhythm issues. We know those are likely to get worse as he gets older. We know they are likely to get worse if his function worsens. We know it is incredibly likely transplant is much, much sooner than we had thought. Most importantly, ALL of Bodie's rhythm issues are housed in the conduction of his current heart. That means, when this heart is replaced with a new heart, he will have NONE of these rhythm issues anymore. None. (He may have other rhythm issues, but none of these crazy complex chd rhythm issues he currently has.) At some point, it just makes more sense to stop trying to get this heart to limp along and get him a new, healthy heart.

If only it were that easy.

If only transplanted organs could be guaranteed to come right when you need them. If only transplants came with a 100% success rate, instead of a list of potential side effects and complications that would keep you up at night.

That said, we are walking a fine line of deciding when to evaluate him and list him for transplant.

When the risks of keeping his current heart are higher than the risks of getting a new heart, but when he is still healthy enough to do well with a transplant and wait for a heart. That's when we evaluate and list him. But when is that? Again, that crystal ball would sure come in handy right now.

For now, we're taking it day by day.

We are sending his records to UCLA and Stanford to get their take on the situation and what they recommend and will be talking to CHLA about their recommendations in early June.

Unfortunately, as with everything Bodie does, his journey to transplant will not be the easy one. His labs show that he is highly sensitized, which means his odds of rejecting a new heart are high. Some centers will not even transplant highly sensitized kids. We don't know how highly sensitized Bodie is yet (mostly because I don't have a clue how to read the report!), and whether that would prevent any of the centers we're looking at from listing him, but that is a possibility. Thank God, there are therapies some hospitals use now to bring down antibodies. They're not fun and they're not easy, but if they make the difference between being a transplant candidate and not, then they are worth it. Stanford happens to be on the cutting edge of some of those therapies, which is part of why we are sending his records there.

The best thing you can do for us now is to pray.

Pray for Bodie, who is currently doing well symptom wise. He is happy, he has tons of energy and he continues to eat us out of house and home. His body is compensating very well, which makes all of this easier. Please pray that his body continues to compensate. Please pray that we can get his antibody issues handled so that he can be a good transplant candidate. 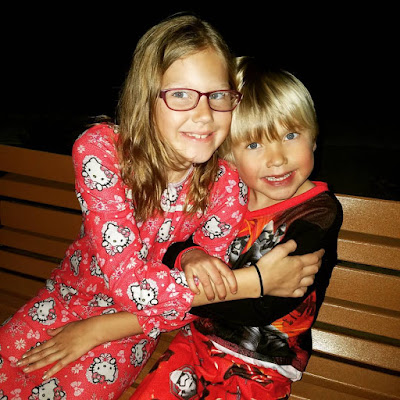 Pray for Sierra, who knows some, but not all, of this. She loves her brother and she worries about him (we have shielded her from the major worries we have, but even so, she gets that transplant is not an easy path).

Pray for Dusk and I, for wisdom in choosing the path forward, and the timing of everything. We know God has a plan in all of this, but it is sometimes hard to see through the fog to see what His timing is. Pray for peace in our decisions, and pray for community to come alongside us if we end up needing to travel for care. Splitting a family up so that one child can get the care they need is not an easy decision. It is not one that will be taken lightly. But it is a decision we may ultimately have to make. We don't know. And the uncertainty is hard. Pray for peace through all the uncertainty. 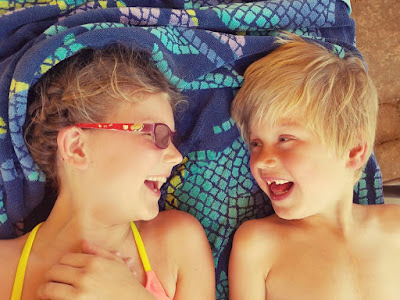 We covet your prayers.