Angels watching over us

One year ago tonight, I was sitting in a busy ICU room, holding the hand of my pastor's wife and dear friend, Erika, praying like crazy that God was not taking my son from me already.

One year ago tonight, Dusk was scrambling to find someone to stay with Sierra and get up to the hospital as quickly as he could, in case our son was out of time. 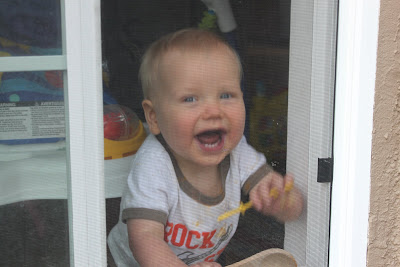 And, as things often work out in ways we don't expect, today was a milestone for a whole other reason as well. You see this? 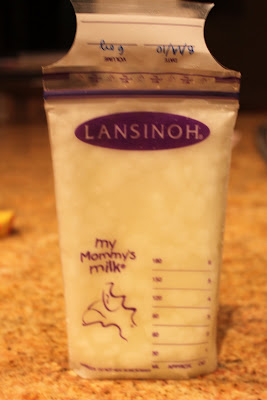 This is Bodie's last bag of frozen breastmilk. As I type, it is thawing out in preparation for his morning bottle tomorrow. (Yes, I'm pretty proud that my breastmilk lasted him all the way until 14 months!) How fitting it is that one year later, to the hour, of almost losing our son, I am thawing out his very last bottle of breastmilk as we transition him to big boy things like whole milk and sippy cups. Praise God indeed!!!