So there was this cow...

Dusk spent some of his formative years on a ranch outside of Reno, in Yerington, Nevada. This year, while in Reno for Christmas, we spent a little time on that ranch. While there, we came across this beauty. 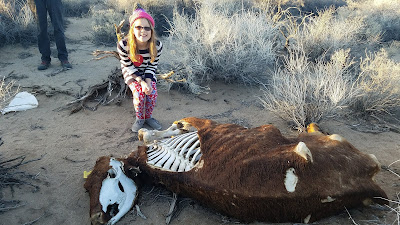 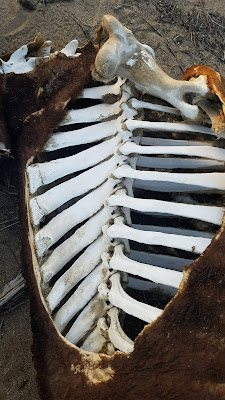 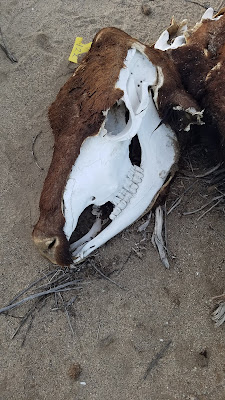 Which Bodie was endlessly fascinated with. 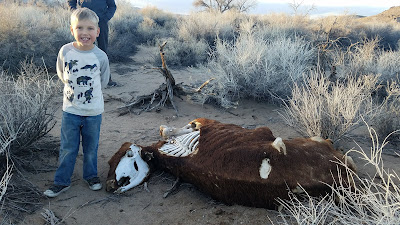 Which prompted a 30 minute negotiation whereby Bodie tried to pin down under exactly which circumstances I would have allowed us to bring said dead cow home with us. What if we knew it didn't die of any disease? And if we had rope to tie it on top of the car? And we had enough people to help us lift it onto the top of the car? And if we had a bigger shed at home to put it in?

Right. Because there would ever be a circumstance where my answer would be "Sure, I'd love to bring a dead cow home with us from Christmas vacation."

But if you know Bodie, you know he has a tendency to hold on to things (with every ounce of his being and then some). So the conversation really did last 30 minutes, before my father in law finally says "Um...do you know where Dusk went?" And disappeared. He, apparently, had better things to do than continue a dead end negotiation with a 7-year old who won't take no for answer. Bodie, luckily for me, did not. Almost a month later and we are still talking about the dead cow. I kid you not. He actually shared the pictures in class today. You're welcome to the parents of his classmates, who I'm sure are scarred by the pictures.

Oh, and also, we did a lot of other cool stuff while in Reno.
We hiked and explored under a breathtaking Nevada sky. 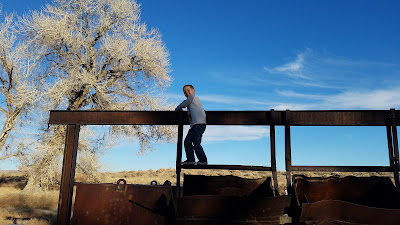 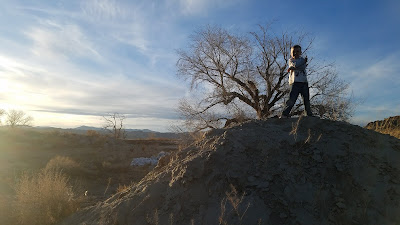 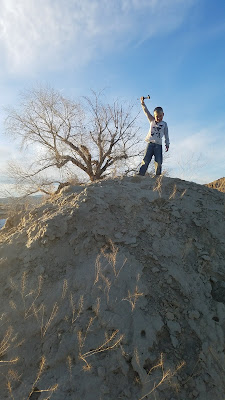 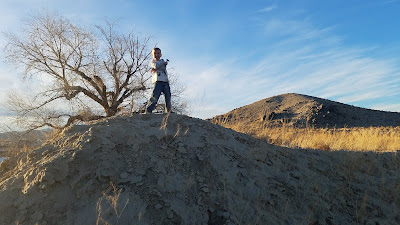 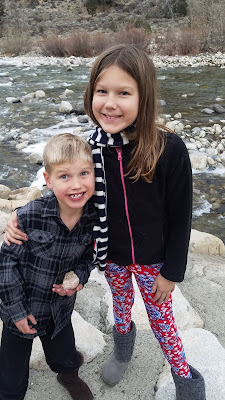 We goofed off with Popo Alan (and Grandma Jan, but somehow didn't manage to get a pic of it!) 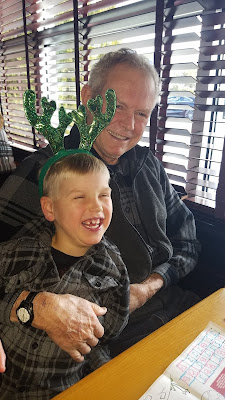 We sledded.
And by "we," I mean Dusk and Sierra sledded. 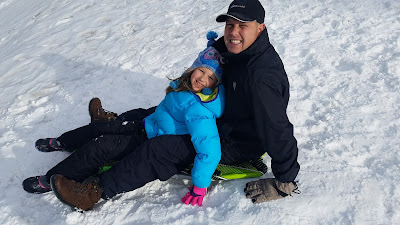 Bodie did one run, got ice in his glove and lost his marbles. Hyperventilated all the way back to the car about how cold he was and stayed in this position for a good 10 minutes while his hands warmed up. 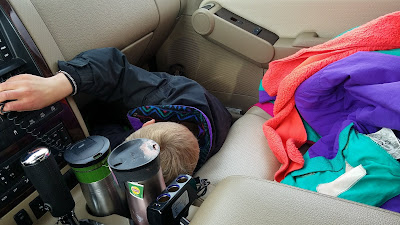 Overly dramatic, yes. But also, it appears the heart failure is not doing him any favors in trying to keep his body warm, particularly his extremities, at altitude. Poor kiddo.

We went to church. 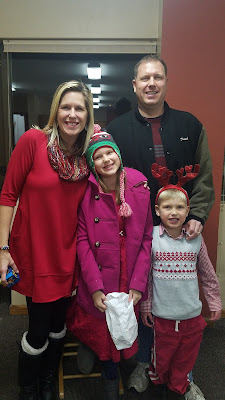 We also painted! We did a DIY Paint Nite and had a blast.. Here were our final products. 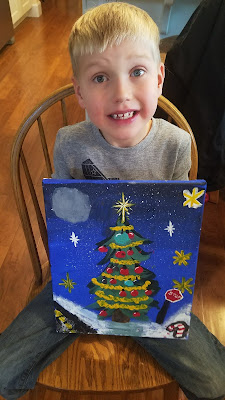 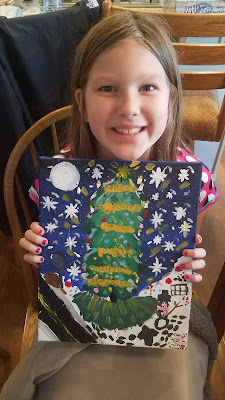 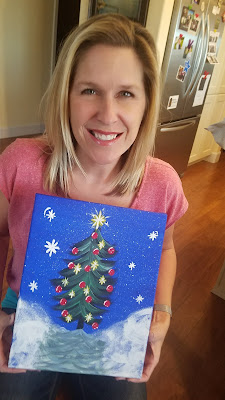 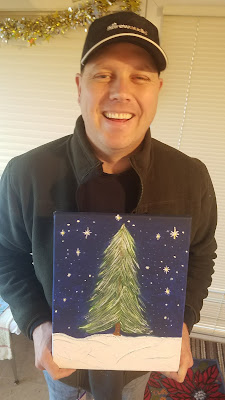 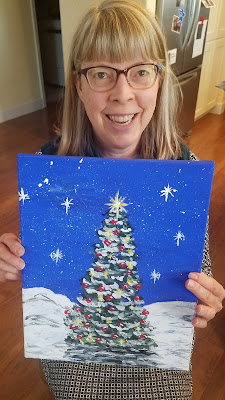 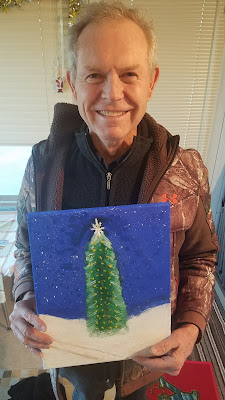 However, in spite of the cool stuff, I fear this will forever after be the vacation "where mom wouldn't let Bodie bring home the dead cow."