A month ago today, Bodie had his cath.

It is impossible to explain how much his life, and by extension, ours, have changed because of that cath.

From the moment Bodie was diagnosed on October 1, 2009, our lives changed forever. We began a journey of fear, of worry, of constantly being focused on his heart, on his next surgery, his next procedure.

That was the day we started holding our breath.

Bodie is doing so incredibly well. Better than he ever has, by far. His oxygen saturations are typically in the mid 90's, sometimes even a bit higher. He's never winded, and we only see tinges of blue when he's really cool, which hardly happens these days.

He can do things he never could before. 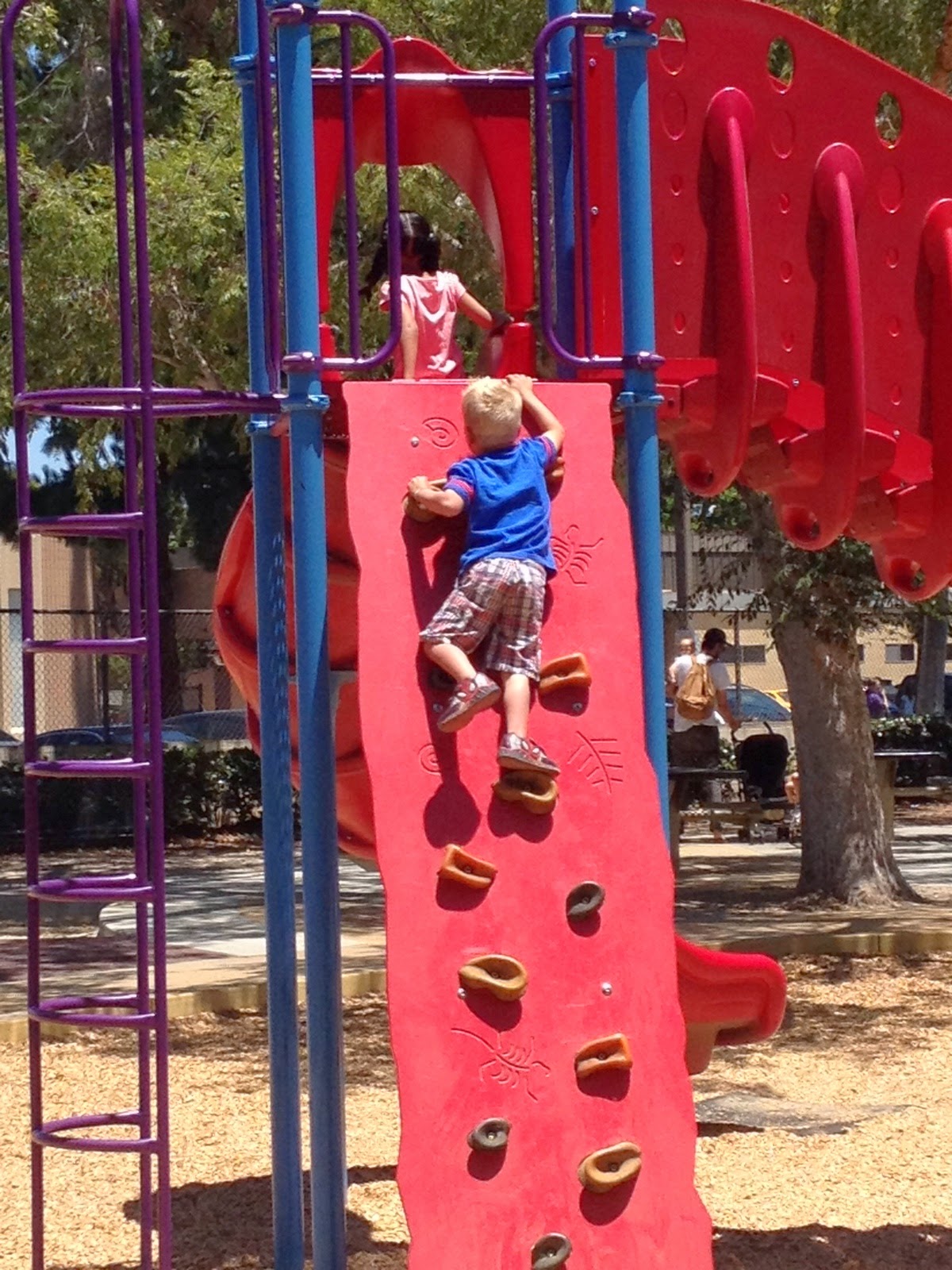 He wears shorts and tee shirts to preschool, instead of the requisite long pants, long sleeved shirts and sweatshirts in an attempt to try and help his little body stay warm. 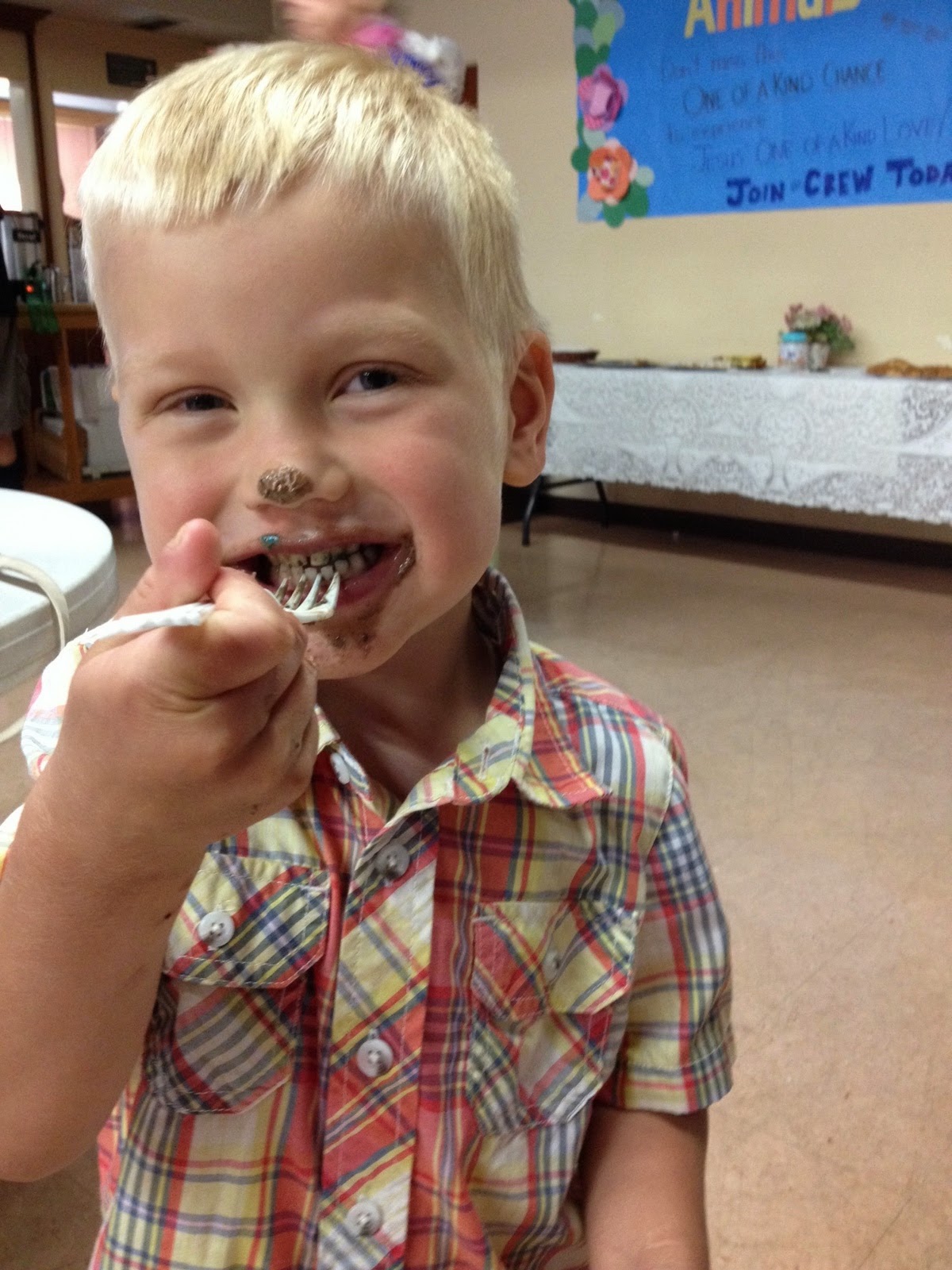 For the first time since starting this school year, he is loving school. He skips away from me to play with his friends at drop off (most days, at least), and bubbles over with excitement to tell me all the fun things he did with his friends that day when I pick him up. He is LOVING swim lessons, jumping into the pool and under the water absolutely as fast as he can. 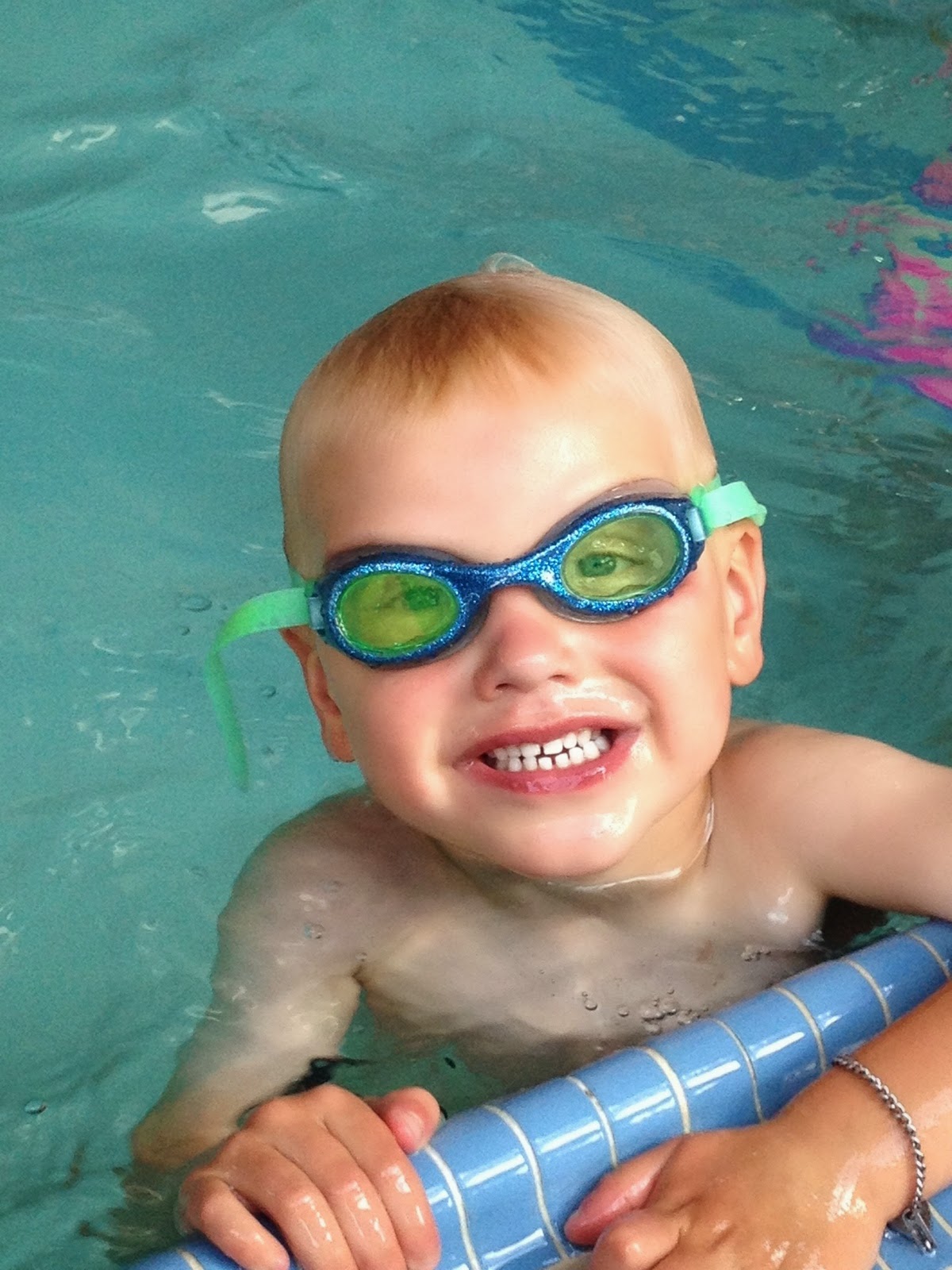 You can just tell he feels better. Have you ever had altitude sickness? One of his doctors once told me that kids who are chronically cyanotic feel like healthy people feel when they go to high altitude...except that their bodies never adjust, so they always feel a little "off." This kid has felt that way his entire life. He's never known how a body is supposed to feel. It's little wonder that he was always a little edgy and unhappy.

He's just...BETTER. Life is BETTER. Life was good before. But it's off the charts great now. 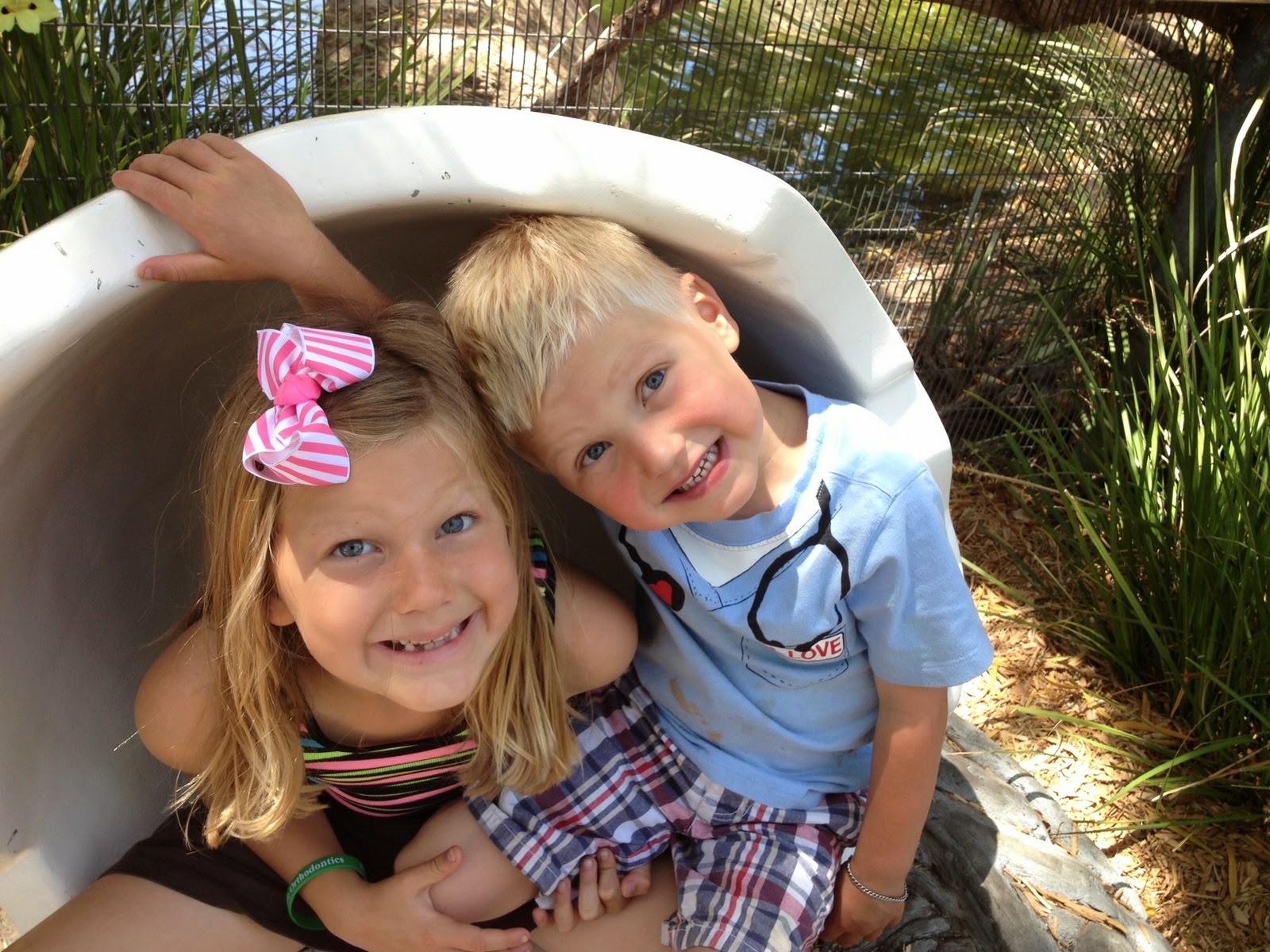 It doesn't mean we don't still worry. He's not "healed." We know the future holds more cardiac interventions, more surgeries, and very likely a heart transplant. It doesn't mean I'm not worried going into his next cardiology appointment, for the echo to hopefully tell us he looks as good on the inside as he does on the outside.

It doesn't mean we're not still scared about the giant beast Bodie will fight against his entire life. 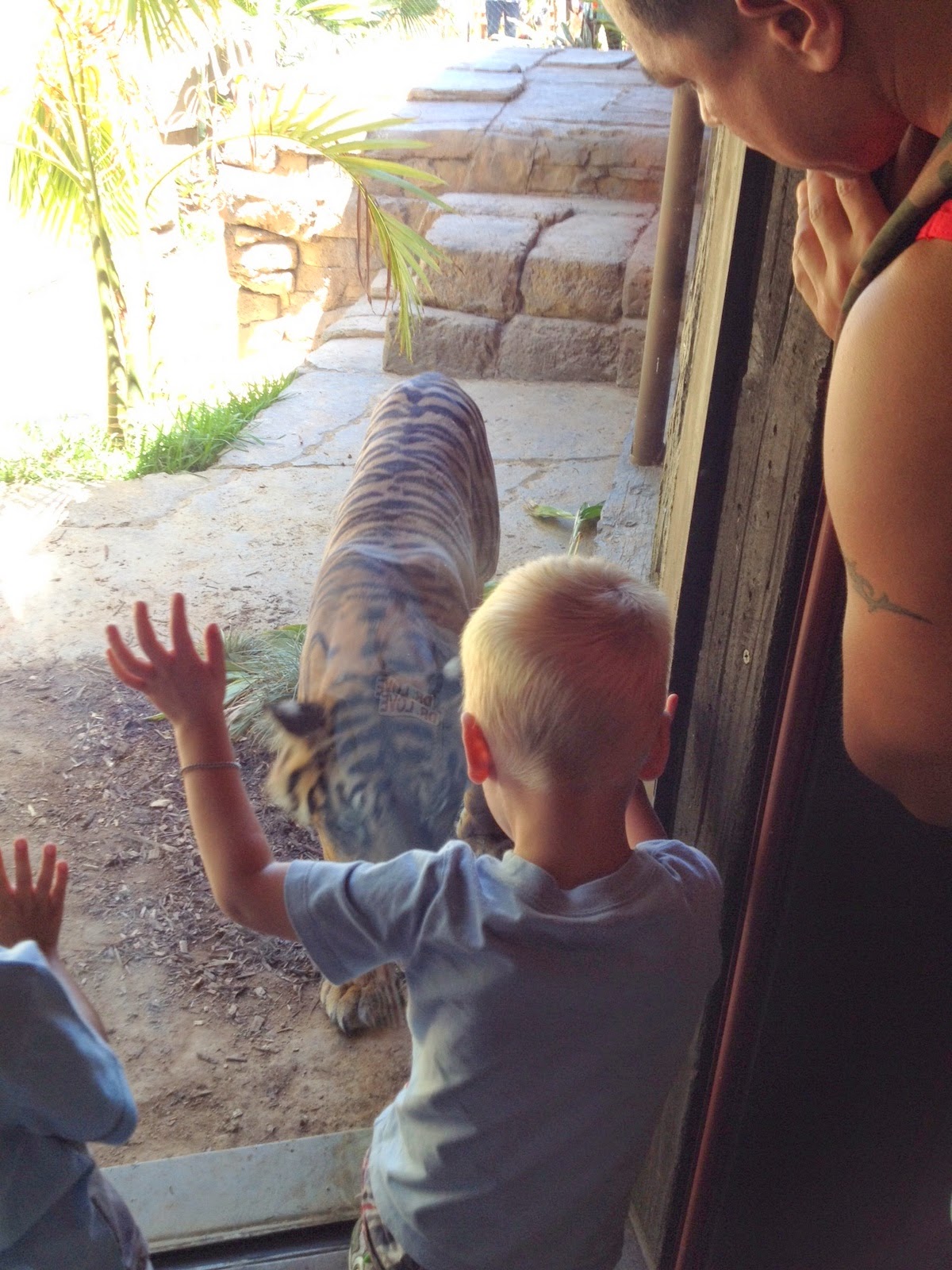 But it DOES mean that, for today, his heart ISN'T the focus of our family. He is happy. He is thriving. There are days we just don't think about his heart. At all.
And today, we're rejoicing and thanking the Lord for his provision for our son. 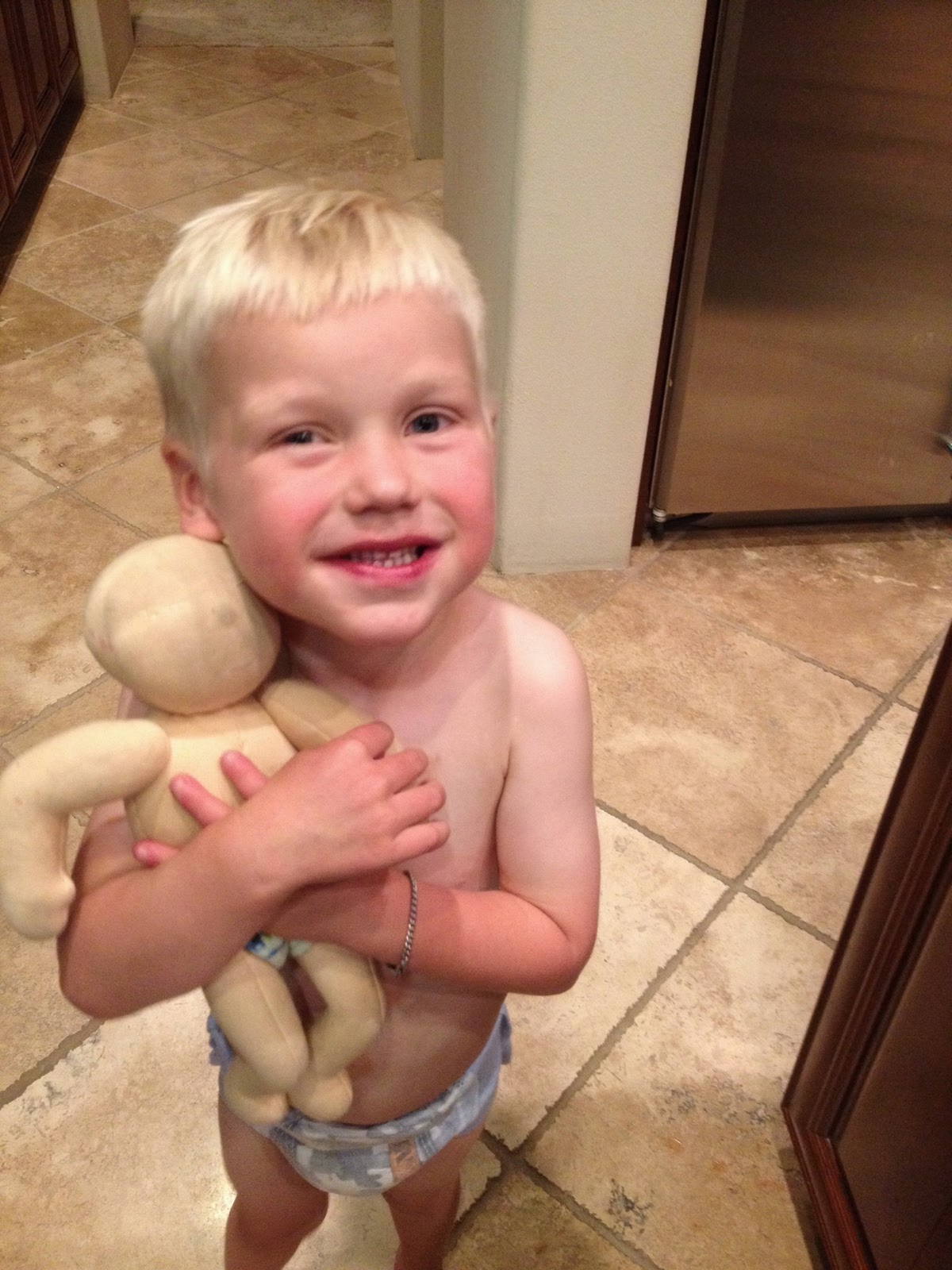 And we're going to enjoy this space for as long as we get to be here.
Just...breathing again.