Back to the OR

Our sweet, crazy, full of life, brave little boy is heading back into the OR this summer.

And this is exactly how I feel about it. 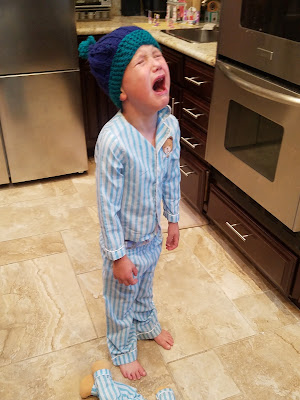 (By the way, this crying fit was in response to Daddy killing a caterpillar he had just found eating plants inside our house. Bodie was unaware of the caterpillar's existence until Daddy killed it, but even so, they apparently shared such an intense bond that 20 minutes of heaving sobs was warranted.)

But I digress.
We knew this surgery was coming. But we just didn't expect it to be this summer. If we had, I wouldn't have jam packed our summer with awesome plans already!!! But there's been some changes in his rhythm lately that are all telling us that it's time.

He will be having a left cardiac denervation, also known as a sympathectomy. Feel free to google it (really, it's loads of fun, especially when they talk about the potential side effects and complications). In simple terms, they'll be going in through his side to clip the nerves that send adrenaline to the heart. Which, in Bodie's case, is a good thing. Thanks to the CPVT he inherited from Dusk, his body sends too much adrenaline to his heart. The consequences, as we've seen with Dusk twice in the last year, are grave. So, we're doing what we can to reduce the likelihood that Bodie will have a serious episode.

The good news is that the surgery has a pretty good likelihood of working. It's becoming more and more successful in treating CPVT. And the great news is that they can do it laparoscopically (and they probably will when it comes Dusk's time for this surgery). The really, really, really NOT fun news is that Bodie has too much scar tissue for them to do it laparoscopically. Which means they'll have to go in via a thorocotomy, which will mean going in through his side and spreading his ribs.

According to Wikipedia, "Thoracotomies are thought to be one of the most difficult surgical incisions to deal with post-operatively, because they are extremely painful and the pain can prevent the patient from breathing effectively, leading to atelectasis or pneumonia."

Again, let me refer you back to "Exhibit A: Amy's feelings on the matter." 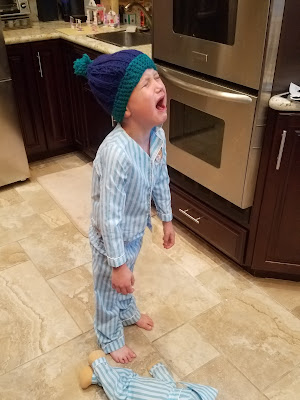 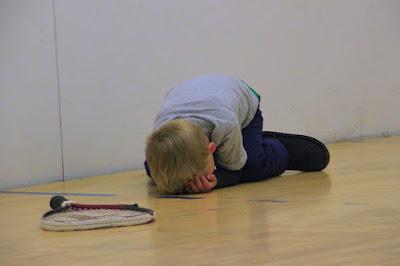 Thankfully, setting aside the pain issue, this surgery should be less invasive and complicated than any of his previous heart surgeries. He'll probably be in the hospital 3-5 days (at least 1 of those in the Cardio Thoracic ICU) and then, once we have his pain managed well, he'll be home resting for a couple more weeks after that and then should be good to go. We are grateful for that, and we're hopeful that when all is said and done, this will just be another blip on his really noisy radar.

We appreciate your prayers heading into this surgery. Prayers that we can shift our summer plans around to fit this in. Prayers for Dusk and I. As any parent who has been through this will tell you, having heart surgery looming over your head is no joke. It's hard, the worry is always there and it takes a good deal of effort to shove the worry down and choose to focus on God and trust in Him. Because, at the end of the day, it is a CHOICE. And we're trying to daily choose to trust God and His plans for our special boy. 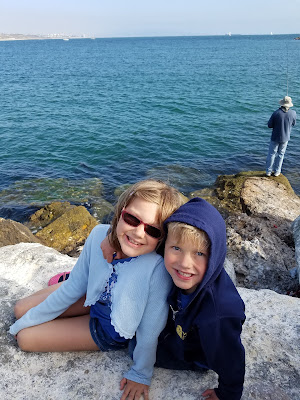 And please pray for Sierra. This is hard for her, too. Her best-friend-slash-arch-enemy is about to have another surgery and she's worried for him. And she'll need to be flexible since she tends to get passed around to family and friends when Bodie is in the hospital.

We don't know yet when Bodie's surgery will be. We're still managing schedules at this point, but it will likely be either mid July or early August. So please just cover us in prayer as we head into this summer. Thanks!