This one's for Addison...

I'll be honest. I didn't feel like blogging tonight. It just seemed so wrong, so trivial to be blogging about a fun weekend out of town, when Addison is...gone... 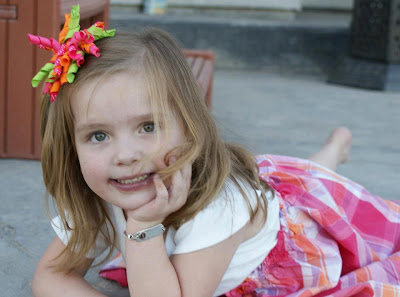 This is Addison. Sweet, beautiful, incredibly vibrant and full of LIFE Addison. A constant source of hope for my Bodie and so many like him. She, too, was born with HLHS. She, too, had a very rough start. But she, too, was LIVING her life, every last stinking second of it. One of my friends has a quote in her email signature about not just living the length of your life, but living the width of it. 3-year old Addison lived the width of it. I will never see that quote without thinking of her incredible smile and zest for life.

Addison had her Fontan this past June and her body just didn't quite like it. She ended up decompensating badly in August, going on ECMO and urgently placed on the transplant list. Miracle of miracles, she received a heart in record time, sailed through recovery and was even discharged back to the Ronald McDonald house! Two weeks after her transplant, she was re-hospitalized with a high fever, which turned out to be caused by 2 different infections that her little body, in its immuno-compromised state necessary post-transplant simply could not fight off. Last night, she went to be with Jesus.

I am devastated. No loss in the heart community is ever easy, but some just hit your gut more deeply than others. Addison was one of those. I "met" Addison when I was still pregnant with Bodie and followed her journey. I watched her grow, watched her thrive, watched her mom throw herself into the CHD community, spreading her love and her incredible faith every step of the way. Addison was my hope for Bodie and her mother Angela was my hope for me. An incredible woman of God, who boldly shared her faith and Addison's journey. And now, I watched this chapter in Addison's journey close, as she went back to her Heavenly father. We know she is rejoicing, dancing at the feet of Jesus, and we praise God that Addison will be reunited with her mother, father, sister and brother someday. But in the here and now, the pain is immeasurable. It isn't fair that the parents of a 3-year old have to plan her funeral. It's just NOT.

So I didn't want to blog about my weekend, about the wonderful memories my kids made with their grandparents. It seemed silly and trivial, like I wasn't honoring Addison by doing so, like I was pretending that life can somehow go on in the same way it went on last week. But then I realized that I needed to share these pictures, because that's what Addison's life was all about. It was about taking advantage of EVERY SINGLE MOMENT we're blessed with, about laughing and dancing and singing and loving life. So, Addison, this one, these moments, every last one of them, is dedicated to you. We love you sweetheart and cannot wait to see you again. 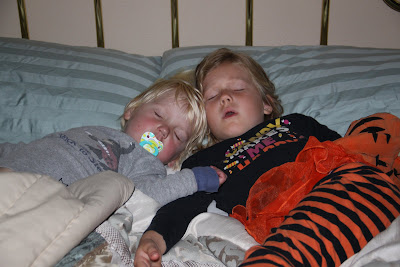 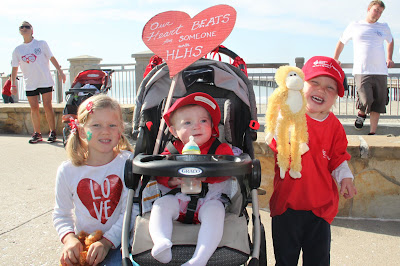 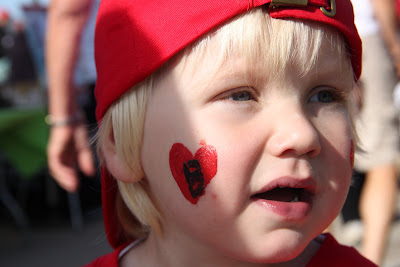 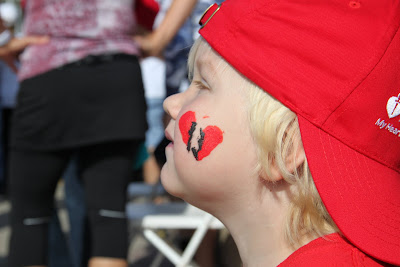 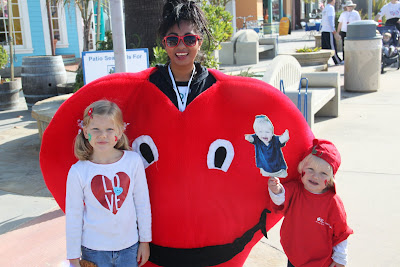 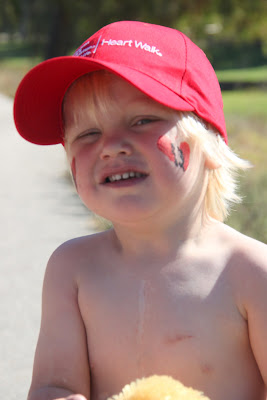 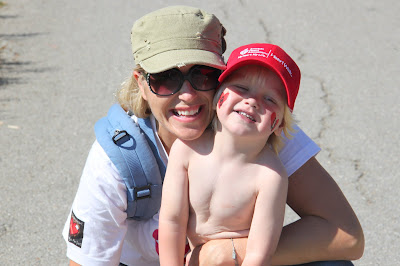 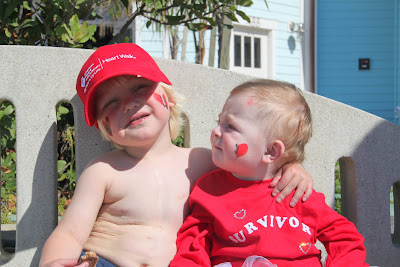 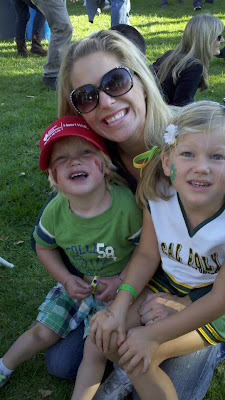 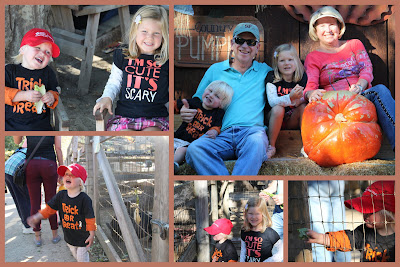 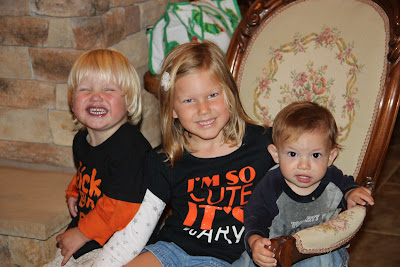 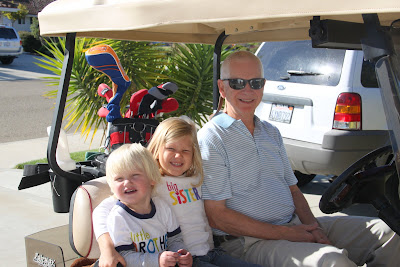