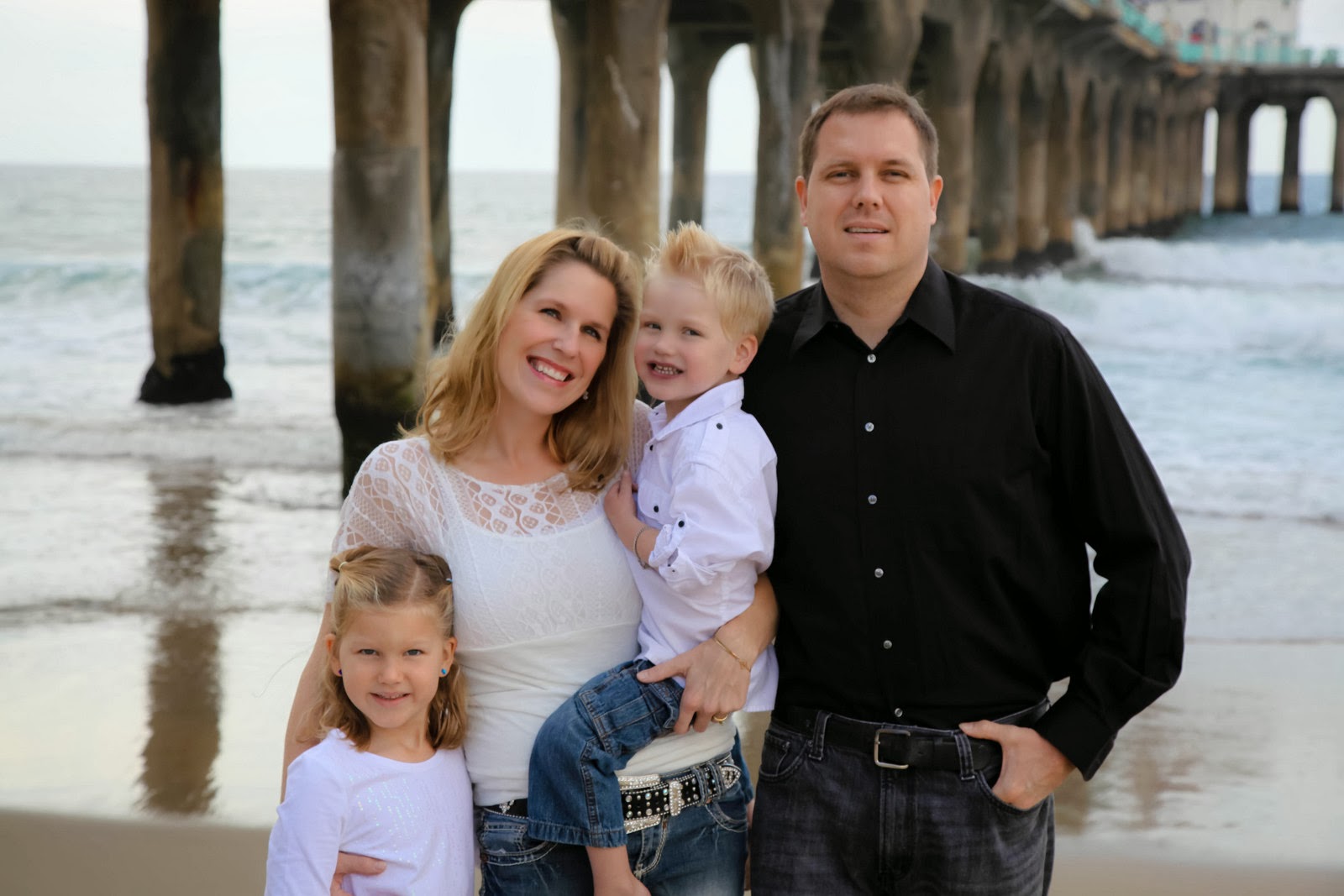 Had we done one, our 2013 bucket list likely would have included things like "get through the Fontan" and "graduate from kindergarten," and not the bonus things we actually ended up getting like "an extra heart surgery! Woohoo!," "let's replace both of Daddy's hips" and "robbery resulting in a complete invasion of our privacy and a 6-month battle with the insurance company."

So, we're taking a chance that 2014 will be more mellow and bring better things than 2013. In an ode to that "normalcy," we've created a Bennett family bucket list of things we'd like to do this year.

After a few ideas got the axe ((1) my idea of projecting a movie in our backyard and watching it outside got axed by Daddy probably because he'd be the one to have to get the whole darn thing set up, (2) Daddy's idea of going to Mexico got axed by me because, really, a super complex heart kiddo known to throw crazy stuff at us in Mexico? Um...no thanks and (3) Sierra's idea of no junk food for a week got axed by everyone else because, seriously, how is THAT fun?), we came up with our semi-almost-I-think-we're-close-to-final Bucket list:

1. Have a family game night.
2. Complete the library summer reading program (we've started and stopped it the last 2 summers).
3. Do an intentional service project as a family.
4. Go camping (somewhere other than our backyard).
5. Take the kids to the Long Beach aquarium (Bodie's never been and Sierra hasn't been in years).
6. Take the kids to the California science center (space shuttle, anyone?)
7. Have an electronics free weekend (long overdue)
and finally (the one I am most excited about):
8. Take a family trip to Yosemite!!! 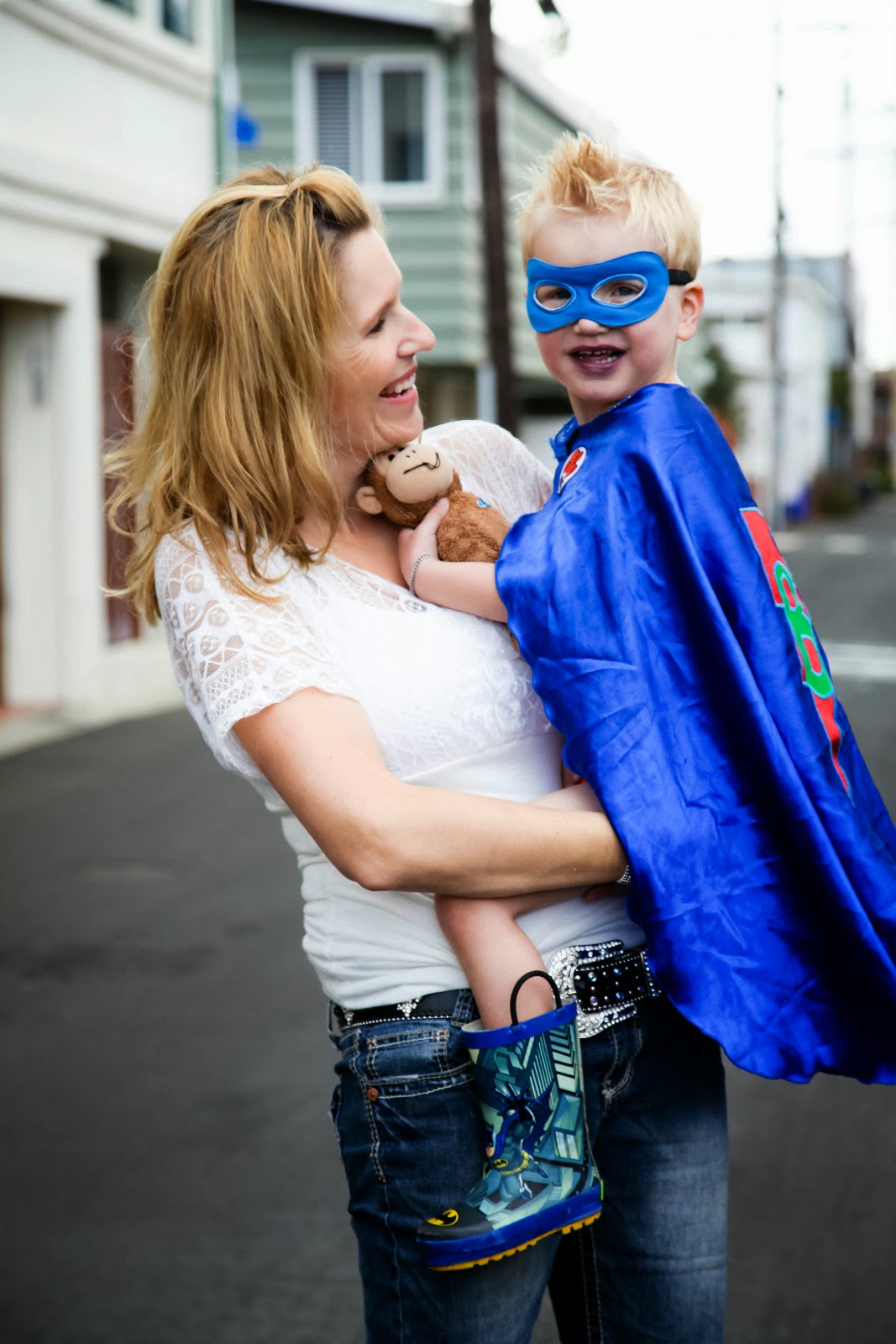 P.S. These pictures were all taken by the amazing Brenda Munoz. You can see more at A Doll and a Superhero. Thank you, Brenda!