There but for the grace of God go I...

I've been saying this a lot this week.

A sweet little guy, Eli, Bodie's age, who had his Fontan almost a year ago. He has been battling a pacemaker infection almost since then. He's had several rounds of iv antibiotics, but they weren't successful at keeping it away. Staph Aureus - the same strain that Bodie had. And the infection originated in his pacemaker (just like Bodie), but, unlike Bodie, his wasn't superficial - and it spread to his Fontan conduit.

On Tuesday, he was in the OR for 7-8 hours (on bypass 4 of those) having his Fontan revised and his pacemaker removed. This was exactly what CHLA warned us about, and their whole rationale for treating Bodie so aggressively even though his infection appeared only superficial in nature. Eli has been struggling since surgery and has been having seizures. They're now thinking he may have had a stroke. My heart is so heavy for this family tonight.

CHDs are awful. And to see one of your worst case scenarios play out in a fellow heart patient is horrible. Absolutely horrible.

I have so much sadness for this family, for this hardship they shouldn't have to be facing. Eli is post-Fontan. This is supposed to be the good part, where you don't have to worry so much anymore, where you get to enjoy life. It is so profoundly unfair that because of a stupid infection they're facing this.

And I have so so so much guilt. Truly, that could have been Bodie, in the OR 2 days ago. It almost was. And that could be me by his bedside, hoping so desperately for a sign that my sweet boy is still in there, somewhere, just waiting to come back to me and fight back against any odds thrown at him. Instead, my son lies beside me, in his firefighter jammies, the rhythm of his sweet breath music to my soul. I get to worry about whether he'll throw a dramarama fit at preschool drop off tomorrow (I'd say the odds are good), and whether he'll like t-ball when he starts next month.

Why Eli is in the hospital fighting for his life and Bodie is not, I'll never know. Why God chose to let Bodie off the hook with only 6 weeks of iv antibiotics, I'll never know. The bottom line is, we got lucky.

What a horrible thing to be, to feel.

But it's true. In the CHD world, every hurdle you cross, every surgery you get through, every moment in the land of peace, with your worries abated, is for now. My heart knows that this is just a temporary peace. There will be more surgeries for Bodie. Maybe just "simple" ones like pacemaker battery replacements. Maybe more serious, like valve repairs, and open-heart surgeries. There will be more cardiac catheterizations for Bodie, most likely in the coming months. There will be a heart transplant in Bodie's future. Someday. Unless we get lucky and a better alternative comes along. But that alternative will most definitely include open-heart surgery. Heck, for all we know, Bodie's pacemaker infection is still brewing under the surface. He certainly doesn't seem to be showing any signs of it, but if we know nothing about medically fragile kids, we know this - they can look perfectly healthy and yet be brewing crazy, scary stuff under the surface. So he may be Eli again in the future. That's what makes this journey so tough.

So yeah, tonight, my heart is struggling. We have so many sweet friends heading into their Fontans in the coming months again, as we head into the spring and summer months, otherwise known as "Fontan season" in the heartland. My heart is unsettled for them. And thinking of Bodie's anticipated cath in the near future, and wondering whether his fenestration closure will be successful. And reading of Eli's struggles, today, I say "there but for the grace of God go I." And pray for many, many, many more days spent in His grace, doing His will.

I don't ever regret choosing this journey. I am 100% confident that this is where God has called Dusk and I, and Bodie and Sierra. This is our mission field. This heartland, replete with sorrow and pain and constant reminders of all of our mortality, our fragility, and our need for a Savior who transcends all that. We know this is where we've been called to be. But some days this mission field is harder than others. For us, there's no escaping it. There is no going home. Our mission field is all around us. It is in us. It's exhausting. Tonight, we ask for prayer. For our family. For our Bodie. 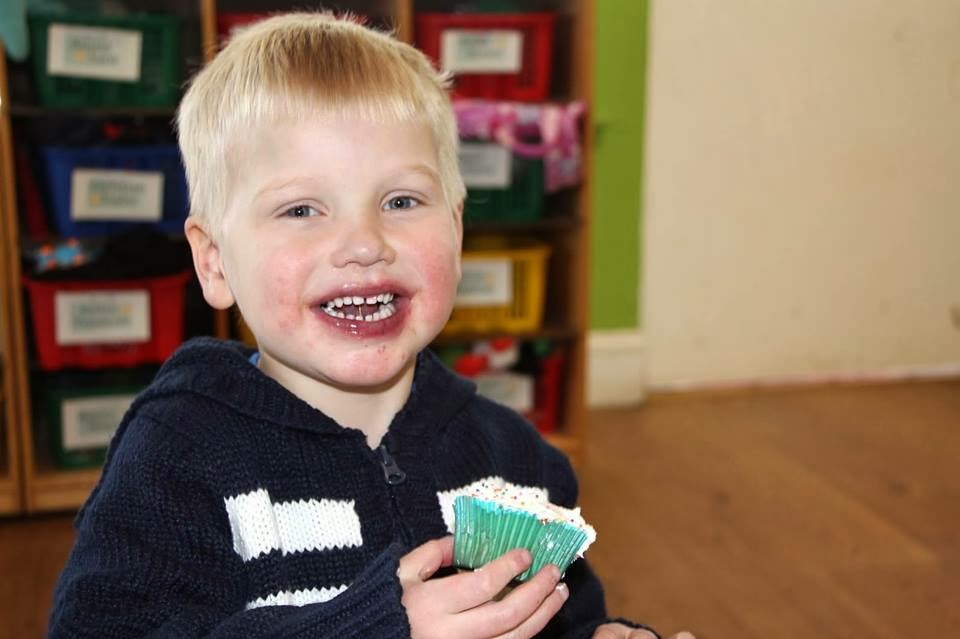 For Kellen and Ella and Lucas and Zoe and Connor and Cameron and the dozens of other heart buddies who are Fontanning this summer.

For Evan, who's facing a major heart surgery in 2 short weeks.

And tonight, most of all, hit your knees for Eli.