The One We Never Saw Coming...

I guess that's not entirely true. We always saw this coming. Just not now. And definitely not in the way it did.

Bodie has never really shown much PTSD, which has always surprised us. With everything he's been through - I mean, not just the heart stuff, but everything - the burglary, the fire, Dusk's health issues and the heart stuff - we figured the PTSD had to be there somewhere, lurking under the surface. We had been warned, by more seasoned heart parents, and by our medical team, that most of these kids suffer PTSD to one degree or another.

But Bodie never really did.

I mean, he has always been an emotional kid. And, well, a giant pain in the butt from time to time. And that could have something to do with everything he's been through. Or, you know, his gene pool. There's that.

But no real definable PTSD.

The last week of July (the day before we left for Bodie's Make-a-Wish trip, actually), the kids and I were at a heart family picnic at a park. While we were there, a storm started. Bodie has been in storms many, many times in his life with no issue. He's always thought they were cool and loves to play in the rain and jump in puddles.

But this storm was different. He freaked out. As in, he heard the first clap of thunder and completely lost it, shaking and screaming about needing to get back in the car and go home. I comforted him and sort of laughed as we hurriedly gathered our things back into the car. After all, Bodie is a pretty dramatic kid, but it was pretty out of character even for him - and it seemed like a pretty silly thing to get so worked up over. (As an aside, a lightning bolt from that same storm killed a young man on the beach 25 miles away…but Bodie couldn't have possibly known that.)

We thought it would pass, this new fear. But it didn't. Over the past 6 weeks, it has turned into a full scale phobia. It comes and goes, but when it comes, it's terrible. He will refuse to go outside, out of fear it's going to storm. Mind you, that's when it's 90+ degrees outside without a cloud in the sky. It's the thought of the storm that scares him.

He hears loud noises and asks if it's thunder. Over and over. Which is super awesome since we live in the flight pattern, and jet planes sound exactly like thunder.

He feels the wind and immediately tenses up, asking me in a panic "Is it gonna storm, mama? Is it? Can we go inside, please please please?"

When I went to pick him up from preschool on Friday, he was in the Office, playing with the Assistant Director - he had been too scared to go outside for afternoon playtime on the playground.

Last week when I asked him to come outside and swim with Sierra and I, he said "No thanks, mama. I'm just not an outside boy."

His swim teacher asked if he was an agoraphobic (swim lessons are in an outdoor pool).

I cried then, too.

This fear, this phobia, is affecting his life in ways I never could have anticipated. He comes inside and is 100% fine, happy as can be. But as soon as we go outside, he's scared. This crazy, irrational fear is taking my boy, my sweet fearless crazy boy, and turning him into a kid who's desperately afraid of the sky, and the wind, and rain.

Which is super awesome since this is supposed to be another El Nino year.

In many ways, this has been one of the harder things we've dealt with in our journey. It's completely out of our hands, and totally unreasonable and unexpected. We talk to him about this fear. We pray with him and over him. We talk to him about how God promises to protect him, and is always with him.

But he's still so so scared. It's so hard to look into his eyes and see such fear. It's as though all of the PTSD that's likely been lurking beneath the surface is being channelled into this fear of storms. And it's gut wrenching to watch.

We're currently interviewing therapists for him, since we know that's his next best step. We know this is very likely PTSD and he needs specialized intervention.

Honestly, this is really hard.

Our sweet boy has been through so much, it seems so unfair for him to go through more. He's otherwise, doing so, so well right now. This is sort of a sucker punch to the gut. We know it's not the worst thing we could be dealing with. And for that, we are immensely grateful. But it would sure be great to not be dealing with this either.

Tonight, we ask for prayer. Prayer for peace for our sweet boy. 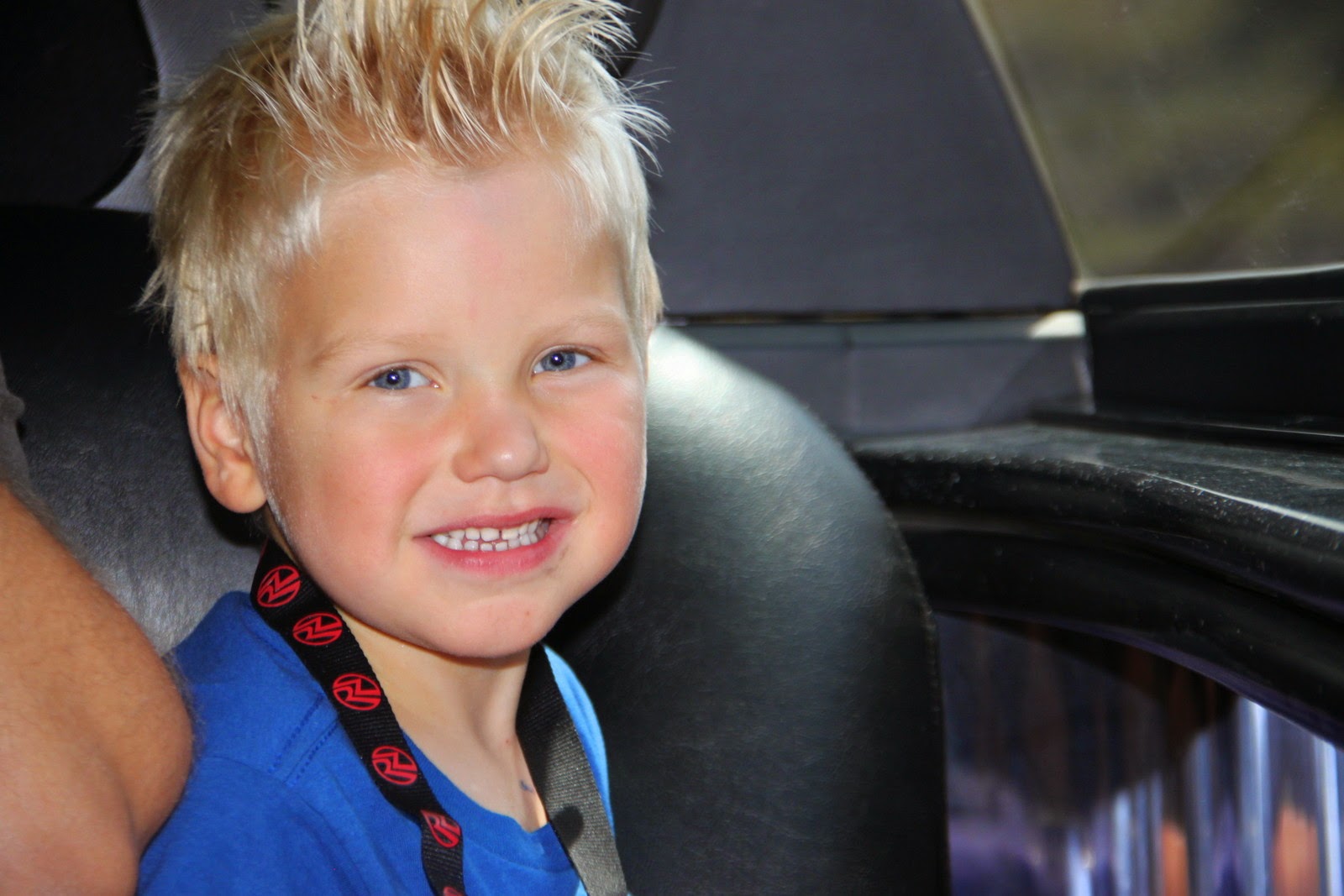 And prayers for knowledge and wisdom for Dusk and I, to find the right therapist for Bodie. The therapist who will help Bodie find his way out of this fear and get back to the life he loved.

And if you have any favorite Bible verses about fear, we'd love to hear 'em. Verses that speak to you when you're at your most scared. I'm creating a book for Bodie to work on memorizing verses about fear and about God protecting him.

Thank you for always praying for our sweet boy.