Take this pump and shove it 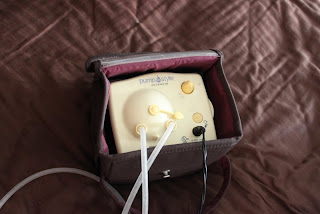 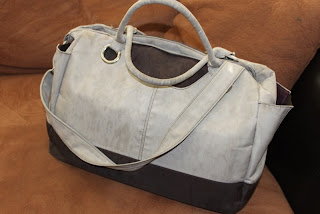 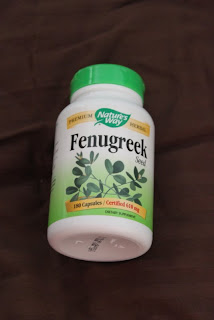 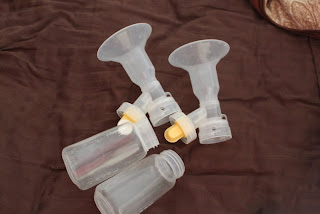 and shove it...where? I don't care. Anywhere. Up in the attic. Under the bed. Out the window for all I care. Just shove it. I never want to look at it again.

10 months, many, many, many hours, ridiculous amounts of pump parts washed and santitized over and over again, and 7,242 ounces later...I am officially putting the pump away. Some women are lucky enough to have a love-hate relationship with their pump; mine was just 100% hate-hate. Honestly, this probably ranks up there with passing the CPA exam and running my first marathon as one of my proudest accomplishments. NEVER did I think I could stick it out this long. But I did, and I am so proud.

It is kind of with mixed emotions that I am done pumping. Don't get me wrong - I HATED pumping and couldn't be more excited to be done with it. But, this will be the first time in 4 1/2 years that I'm not pregnant, breastfeeding or pumping. And, if I include the time we were trying to get pregnant, it's been about 5 years since I wasn't trying to get pregnant, pregnant, breastfeeding or pumping. Kind of a big shift to be DONE with that and to have my body be only mine. A new phase in life, I suppose - and I tend to get nostalgic about new phases in life. Truly, I loved being able to provide for my children in such a natural way. I feel very lucky I was able to nurse Sierra as long as I did and pump for Bodie as long as I did.
I have almost 2 months of milk stored for Bodie in the deep freeze, but because he's recently developed a serious preference for formula (I know, he's a weird kid), I may be able to do 1/2 formula & 1/2 breastmilk and get it to last all the way through cold and flu season. I'd like to give Bodie a little extra immunity to get him through.

Sadly, I think Bodie will be the most disappointed about the pump being put away... 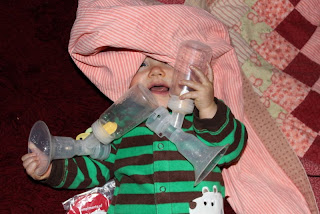