So, I often use filters on my pictures when Bodie is particularly blue. I can usually get the blueness out. But over the past week and a half, he has been so blue that no amount of filtering was working. Key point is this pic, taken last week... 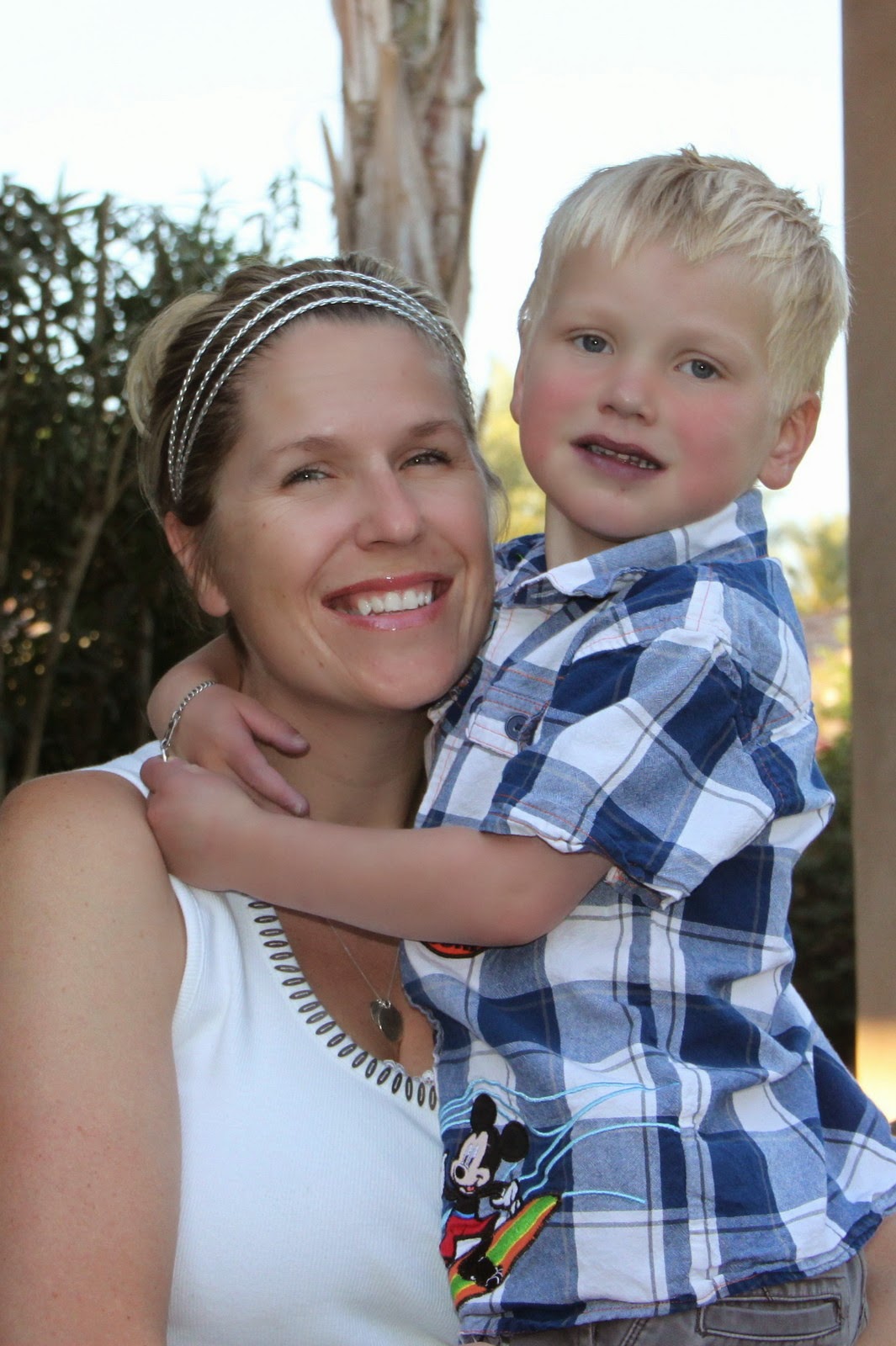 I have been noticing the blueness more and more, and then today, when he gave me this 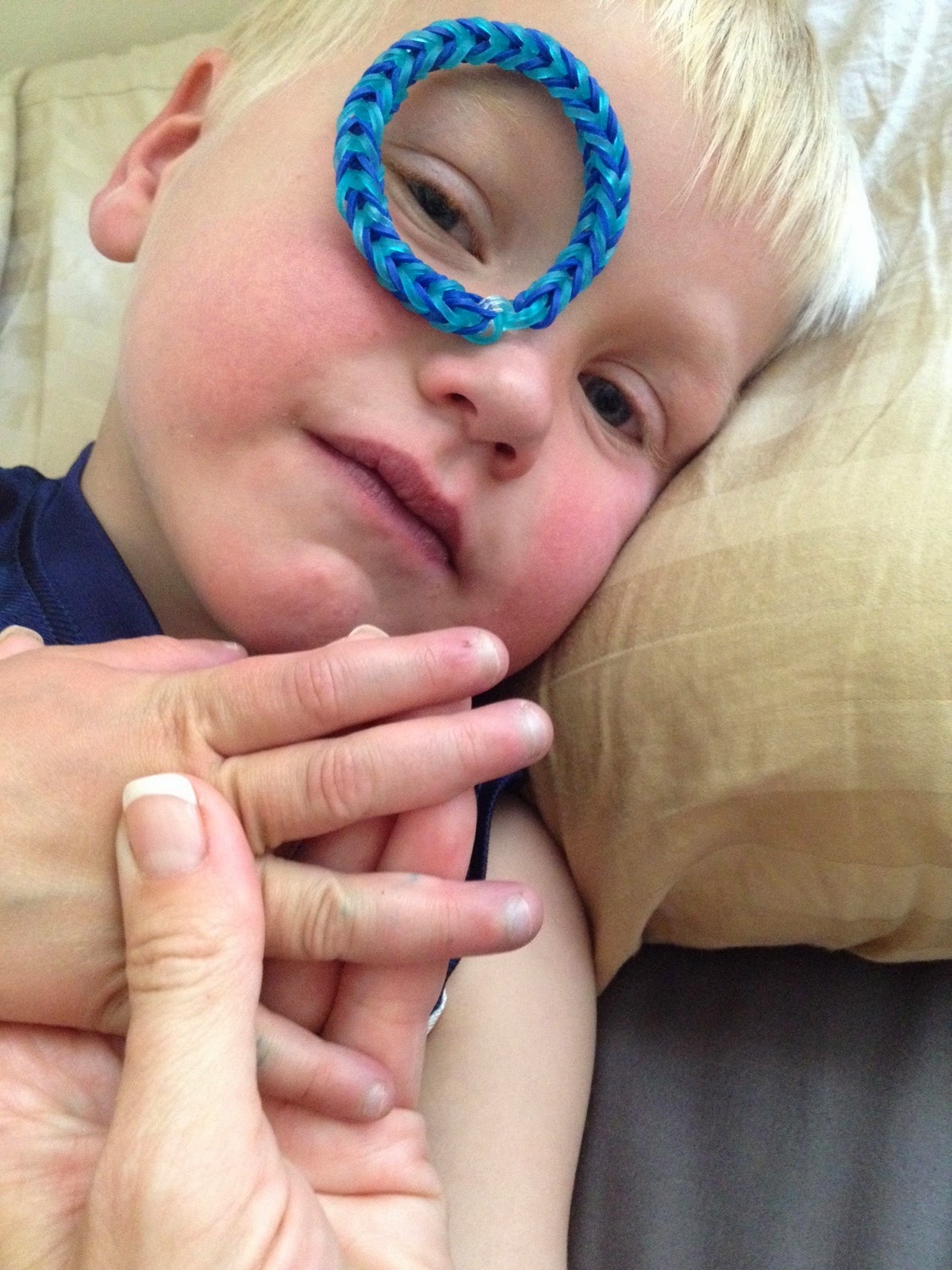 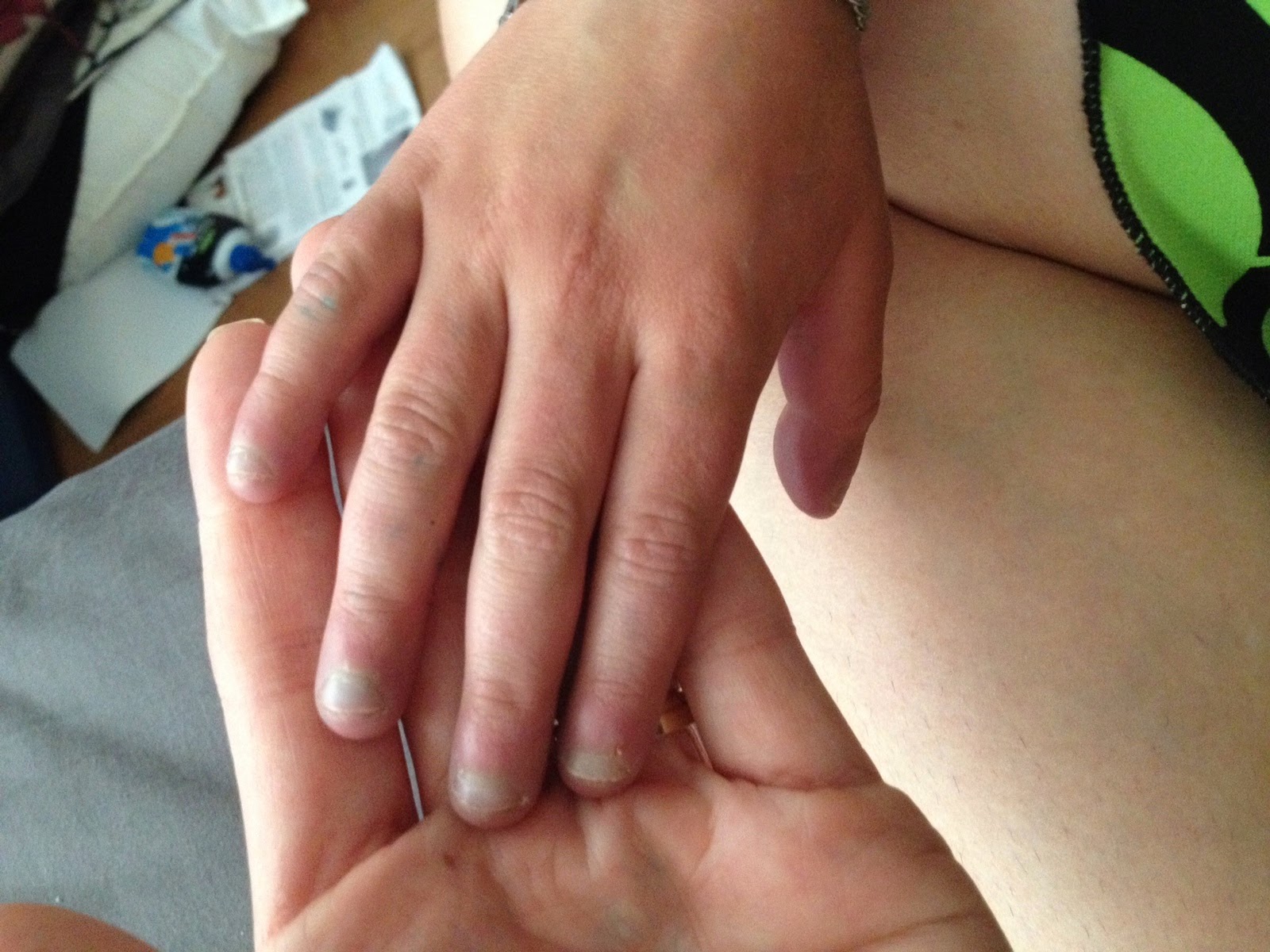 I decided enough was enough, and sent the pictures over to his cardiologist, who responded right away that while she wasn't necessarily super concerned, if I was concerned, she was concerned and "when can I see him?" (Can we pause for a moment to talk about how awesome she is?)

She squeezed us in this afternoon, where she confirmed that yeah, the kid is freaking bluer than a blueberry right now. His sats were high 60's to low 70's in the office. But his echo looked great (not a heart function or valve issue) and his ekg was normal (not an EAT/rhythm issue). So, where does that leave us? We're not really sure. All that we know is that he's using his fenestration a lot. The question is whether he's using it because he really, truly needs it, or because, well it's there, so why the heck not.

We're still on track for his cath to check things out and hopefully close his fenestration on Tuesday, May 13th. I asked her whether he could wait that long. She replied that, if she didn't think he could wait 2 weeks, she'd want him admitted immediately. And we then watched Bodie run laps around the exam room, and climb up and down on top of the exam table repeatedly, laughing and squealing the whole time. He was happy and had tons of energy. 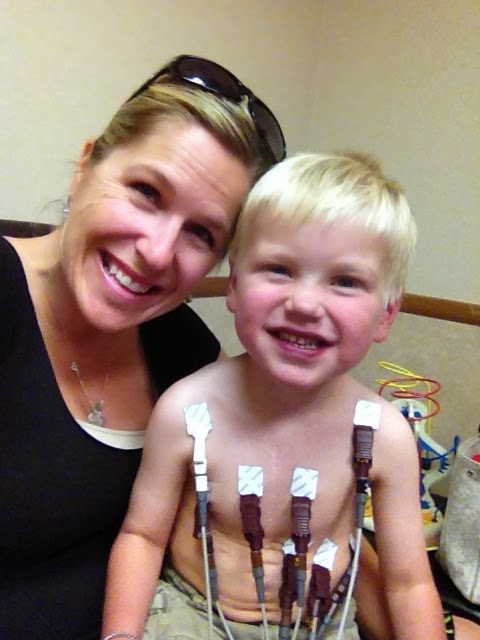 Obviously not a kid that should be admitted right now.

So, we're status quo for now. Looks like we're just going to have a blueberry until the 13th. Whether we'll have a blueberry after that, or a nice, pink boy, we really don't know. And I'll admit it, I'm pretty flipping nervous about it. His Fontan pressures were higher than I had thought (based on his last cath report, they're still within the normal range, from what I understand, but on the higher end), which could mean he won't tolerate the fenestration closure well. During the cath, they'll check all his pressures, test occlude his fenestration and then check his pressures again. If they don't like his new pressures, they'll hold off closing the fenestration and we'll have to game plan how to get his lungs to relax. We do have some options (maxing out his current pulmonary hypertension med and adding a second one) and of course, 02 is always an option. But we both agreed that we'd prefer to take that off the table as an option if at all possible. Bodie is crazy and never stops moving. The kid won't even tolerate oxygen on while he sleeps - I can't imagine trying to get in on him during the day. He's not such a good candidate for that!

So, tonight, I'm a little more unsettled than I had been, going into this cath. We could definitely use some prayers:

1. That Bodie pinks up a little over the next couple of weeks, with no major issues.
2. That his pressures are better now than they were in October.
3. That he tolerates the fenestration closure well.
4. That he has no other issues during or after the cath.
5. That Amy chills out a little bit (ok, who am I kidding, a lot).

I'll leave you with this little gem tonight. While i was on the computer earlier, Bodie was furiously drawing away. This is what he brought me: 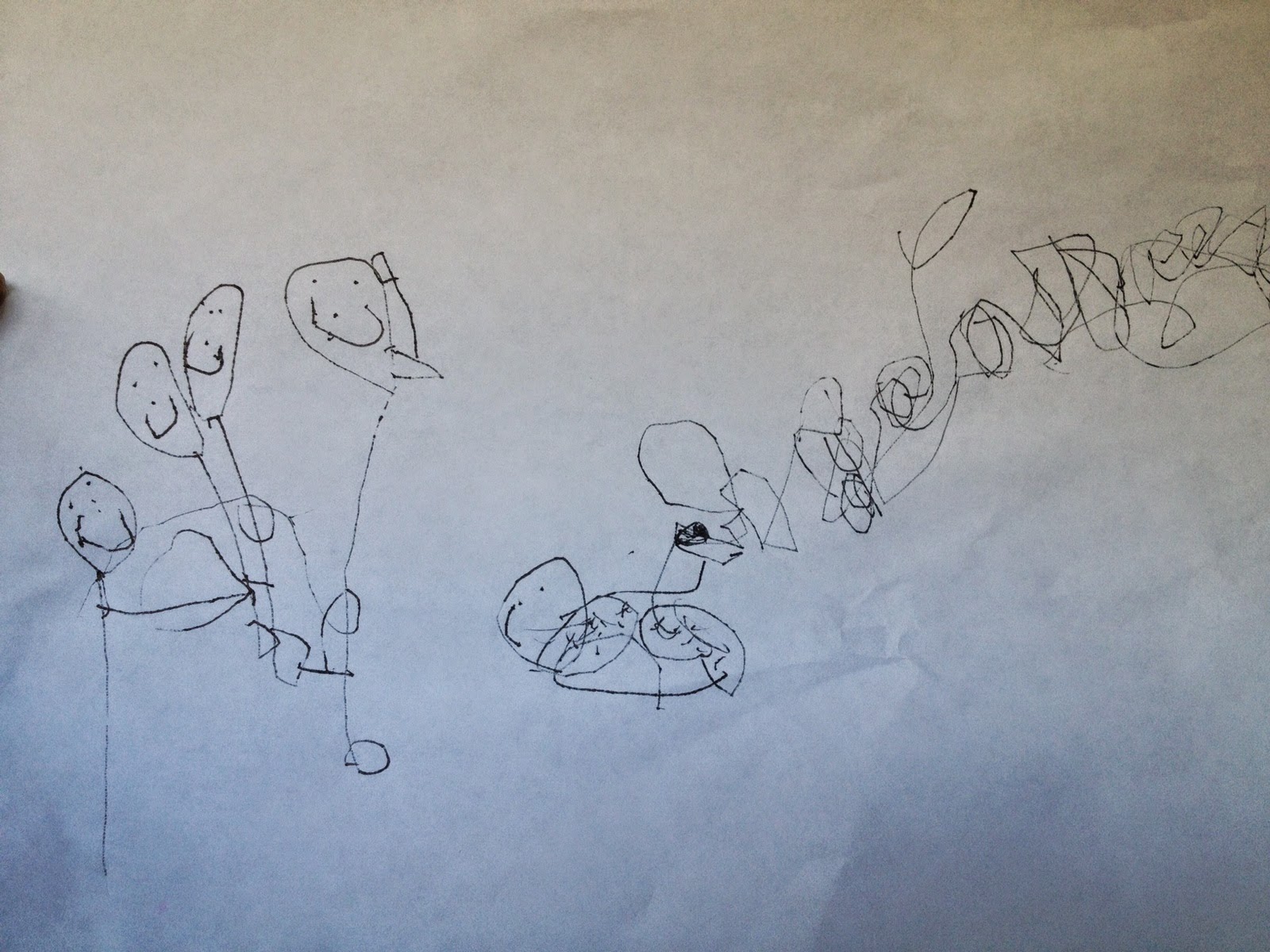 with this explanation - "That's daddy, then Bodie and Sissy, then mommy, then the ladybug - and her EKG."