Reasons why Bodie is crying

So...if you're on social media at all, you may have seen this being posted around the past few days or so - Reasons My Son is Crying. I even had someone send the link to me, saying it made them think of me. I looked at it and realized - hey, that's my life! I realized, after my blog post earlier this week, you all know why I am crying - without further adieu, here is why Bodie is crying (well, today anyway)...

Because I won't let him put this newly acquired (read: found in a gutter) baseball in his mouth. 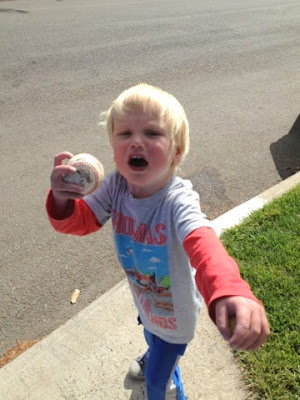 Because I won't let him bring our huge trash cans in...all by himself. 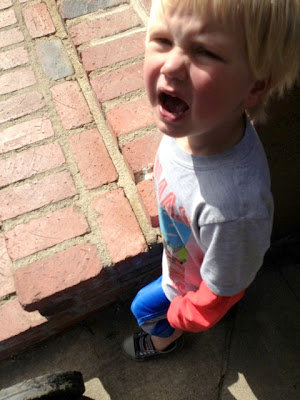 Because he wants to unstrap his carseat...all by himself. 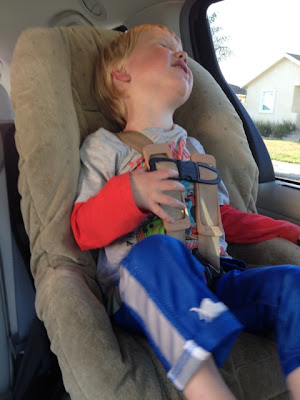 Because he cannot in fact unstrap said carseat...all by himself. 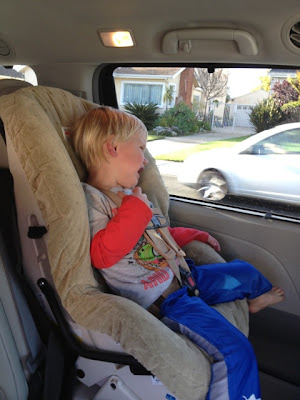 Because his headband is too tight. 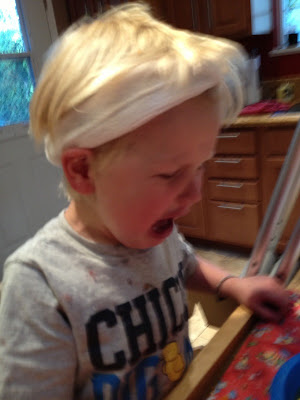 Because he took said headband off and he can't figure out how to put it back on. 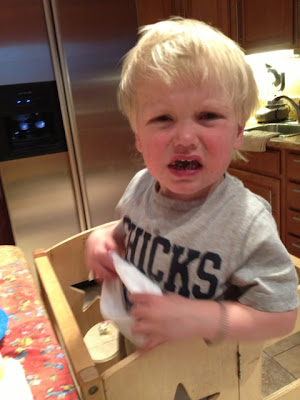 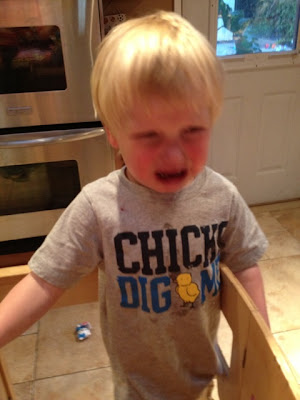 Because I won't allow him to wipe his face...with a Clorox wipe. 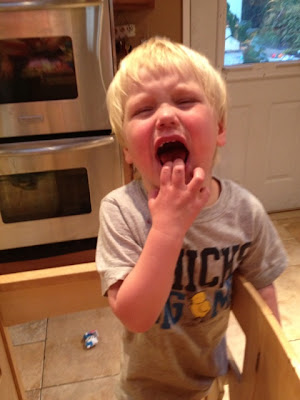 Because no, he cannot bite his sister just because she took his toy away from him. 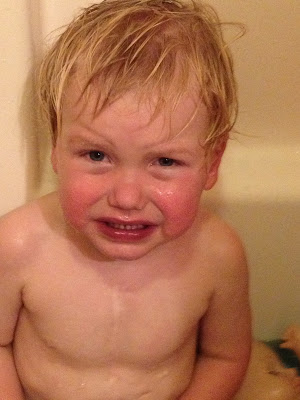 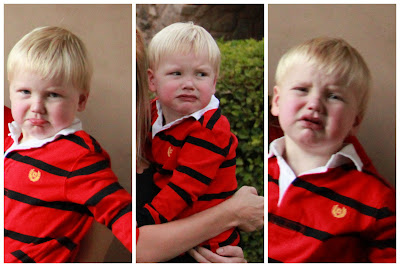 ...life is just plan tough when you're Bodie. 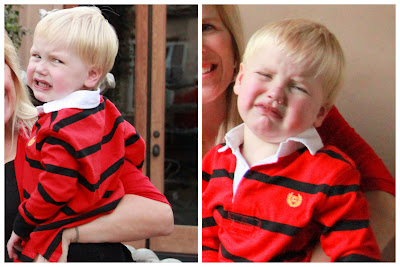 All of these pics (with the exception of the last 2) were taken in the last 36 hours. Yep, a snippet in my life. What can I say? This kid wears his little heart on his sleeve...and every other piece of clothing, apparently. Whether it's deliriously happy or crazy pissed off, you always know where you stand with this kid.

(And lest you accuse me of being a mean mom and making my son cry just to take a picture, I assure you, every one of these crying sessions was completely brought on by Bodie - I just happened to have my camera handy.)