I realized I typed yesterday's post so quickly I may given the wrong impression! Bodie's team didn't discharge him solely because we had a softball game to get to - but, they did know we really wanted to try to be discharged in time for our weekend events. Once they realized he was safe to be discharged, they worked really hard to monitor him as long as possible but still allow us to be discharged in time for Sierra's softball game - and Bodie's t-ball Opening Ceremonies this morning. We are enormously grateful for that.

After Thursday's up and down day of being in and out of EAT, it felt like home was still pretty far off. But then, something about the Flecanaide and Atenelol finally worked its magic and he was out of EAT from Thursday night through Friday morning. He went back into it as he was due for his meds. At that time, Bodie's EP decided it was safest to increase his beta blocker, give him his morning meds, watch him for the day and send him home late afternoon and manage any remaining med titration outpatient.

An hour later, Bodie popped out of EAT - and has remained out since!!! It 100% confirmed the decision to discharge us yesterday. What an enormous blessing for us!

We don't know how long he'll stay out of EAT. We're hesitant to be too optimistic, considering we have thought twice now that we conquered his EAT, only to have it return within a week or 2. But both of those were ablations, where they find the one "focus" of his heart that is causing the arrhythmia and cauterize it, stopping the arrhythmia. But, sometimes (and definitely in Bodie's case), if you stop one focus, another one will just pop up. That's what happened both times to Bodie.

Medication works a little differently, because it changes how the heart responds in total, rather than ust one spot. So, yes, the EAT may come back (and likely will as he grows), but will generally mean we need to titrate up his meds to bring it back under control, as opposed to any surgical intervention. The fact that Bodie's body was so responsive to this new medication is a fantastic sign. It means that we may have just found the perfect cocktail for our little man.

So, I would say, for the first time in several years, we feel hopeful that we have a handle on his EAT. For today, Bodie has definitely one-upped the EAT. We'll take that.
Please pray that his EAT remains under control.

We continue to give thanks for a medical team that can manage Bodie's incredibly complex cardiac needs, and equally important social needs - like sister's first softball game last night...and his own T-Ball opening ceremonies this morning. 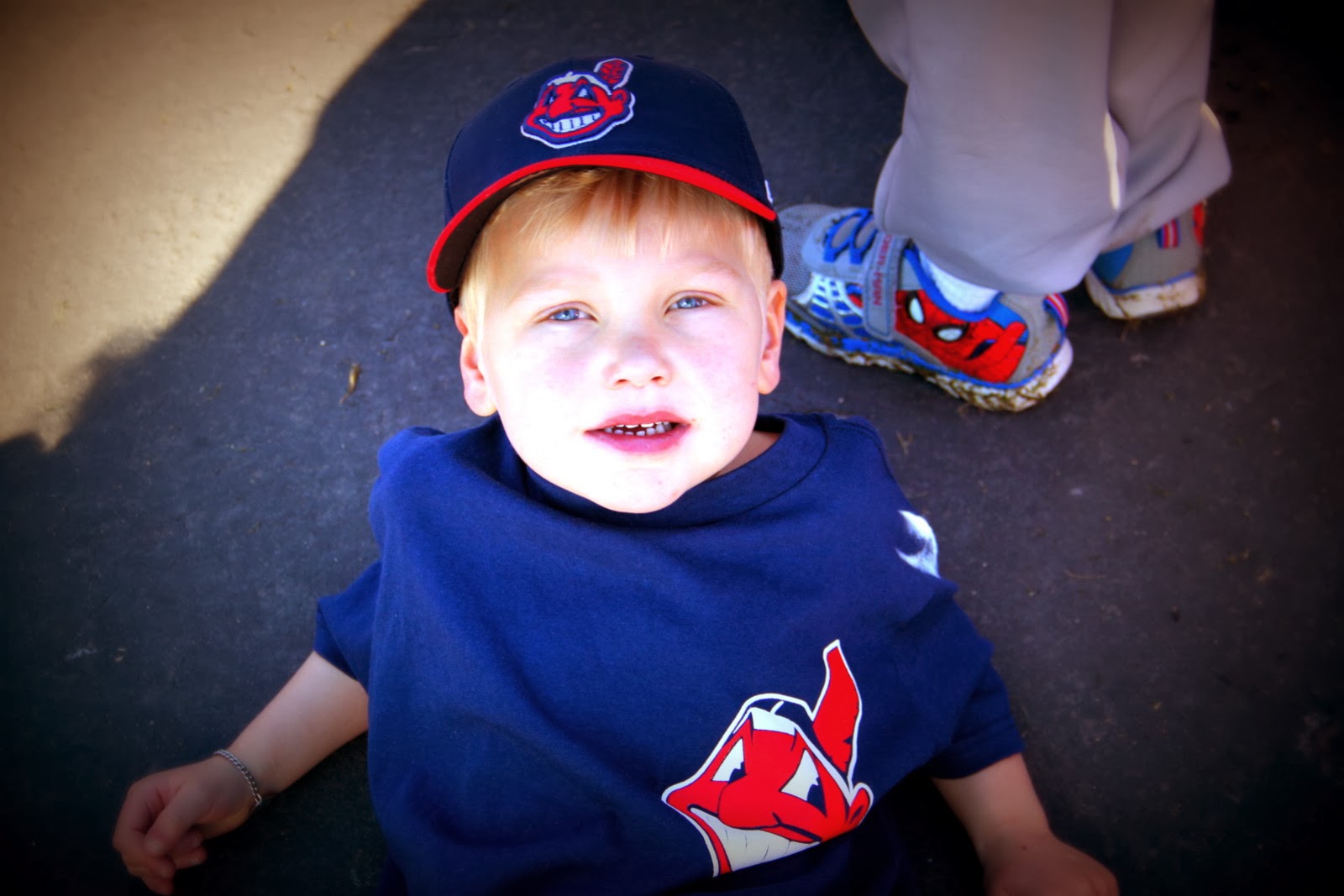 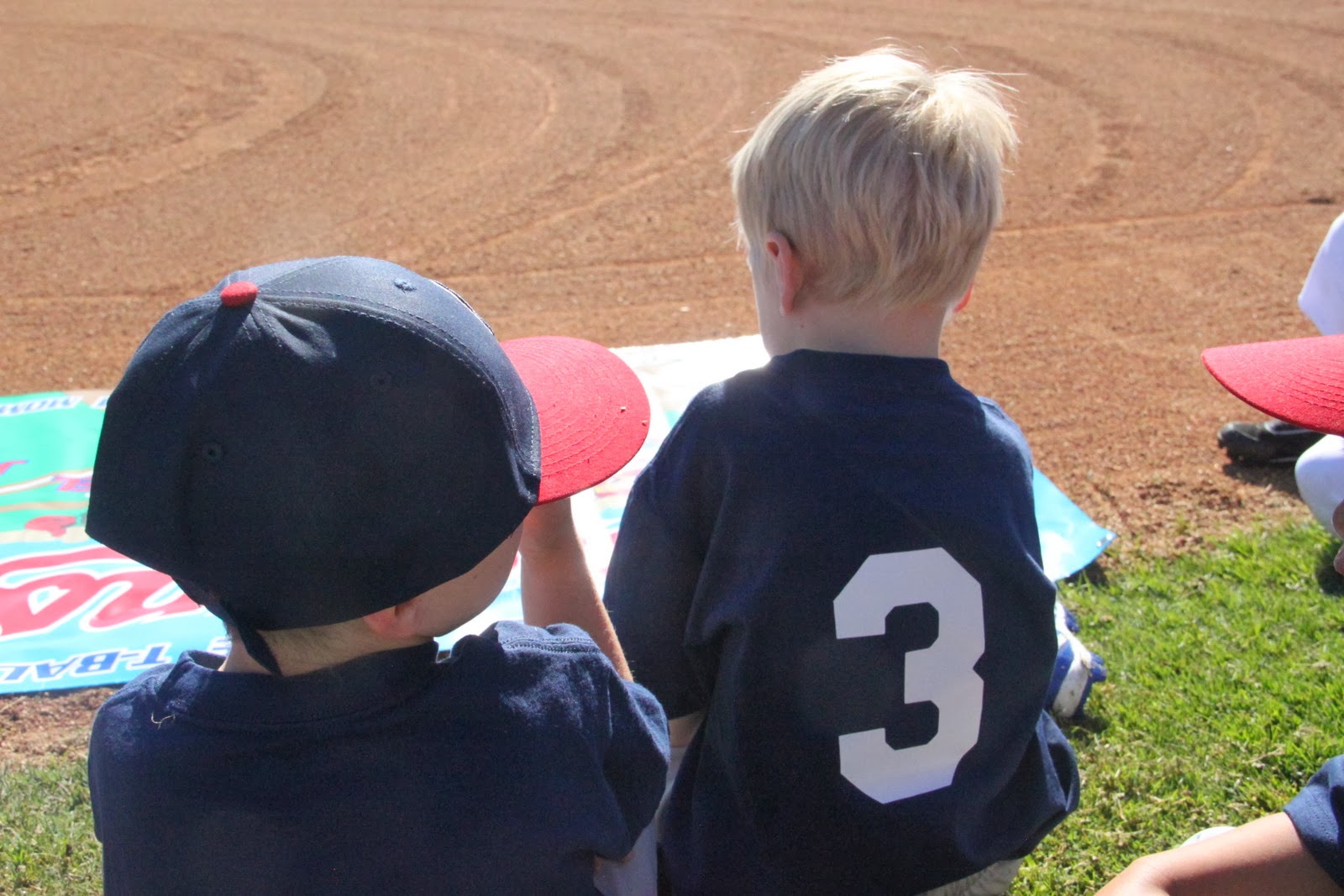 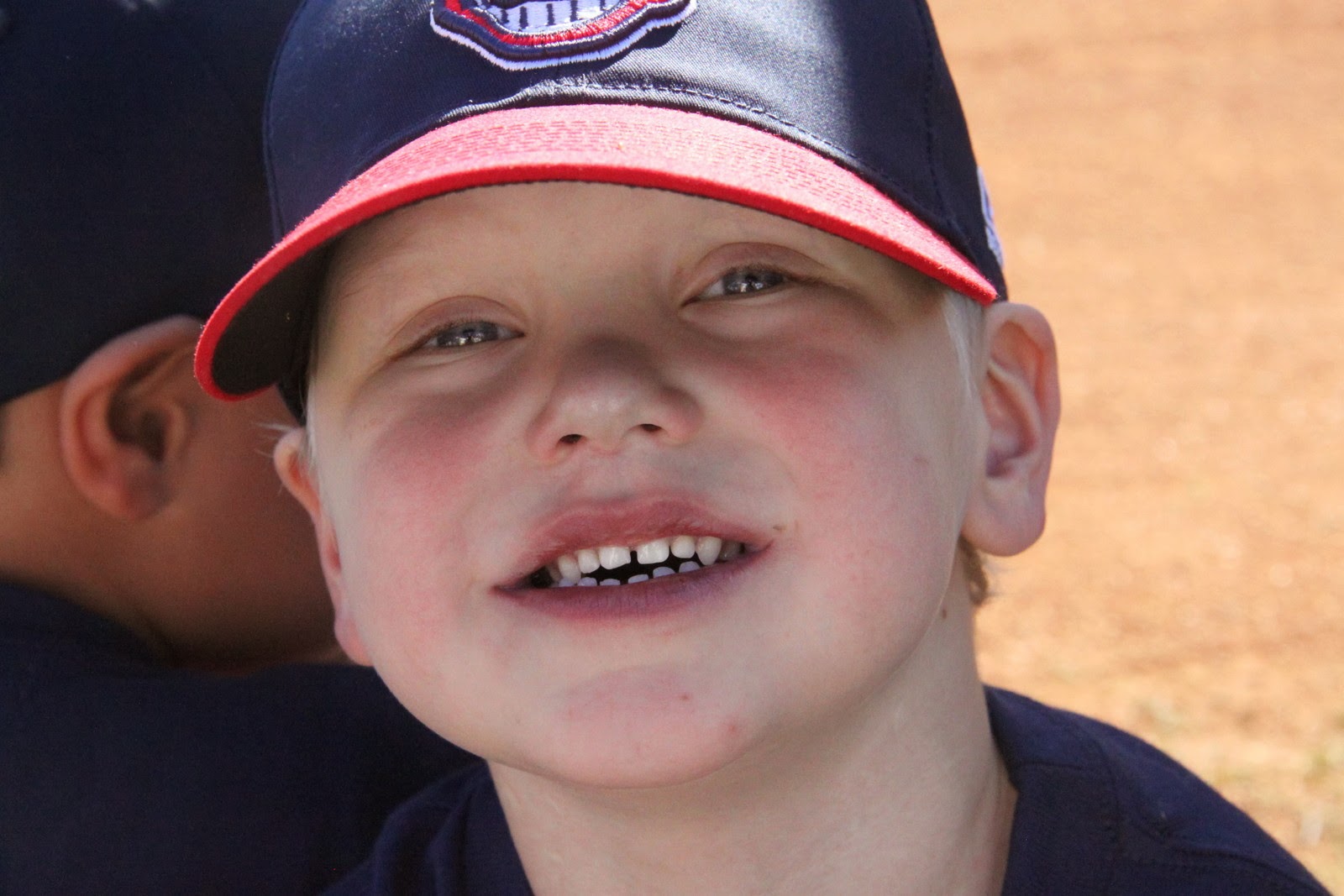 This last pic is of Bodie and his buddy, Tyler. Tyler is also 4 and also has HLHS and had his Fontan a couple of weeks before Bodie this past summer, also at CHLA!

If you had told me when Bodie was diagnosed that he'd someday play t-ball, at all, let alone with another kiddo with the same heart condition, I'd never have believed you! This whole CHD journey is just amazing. I love these boys! They're such fighters! 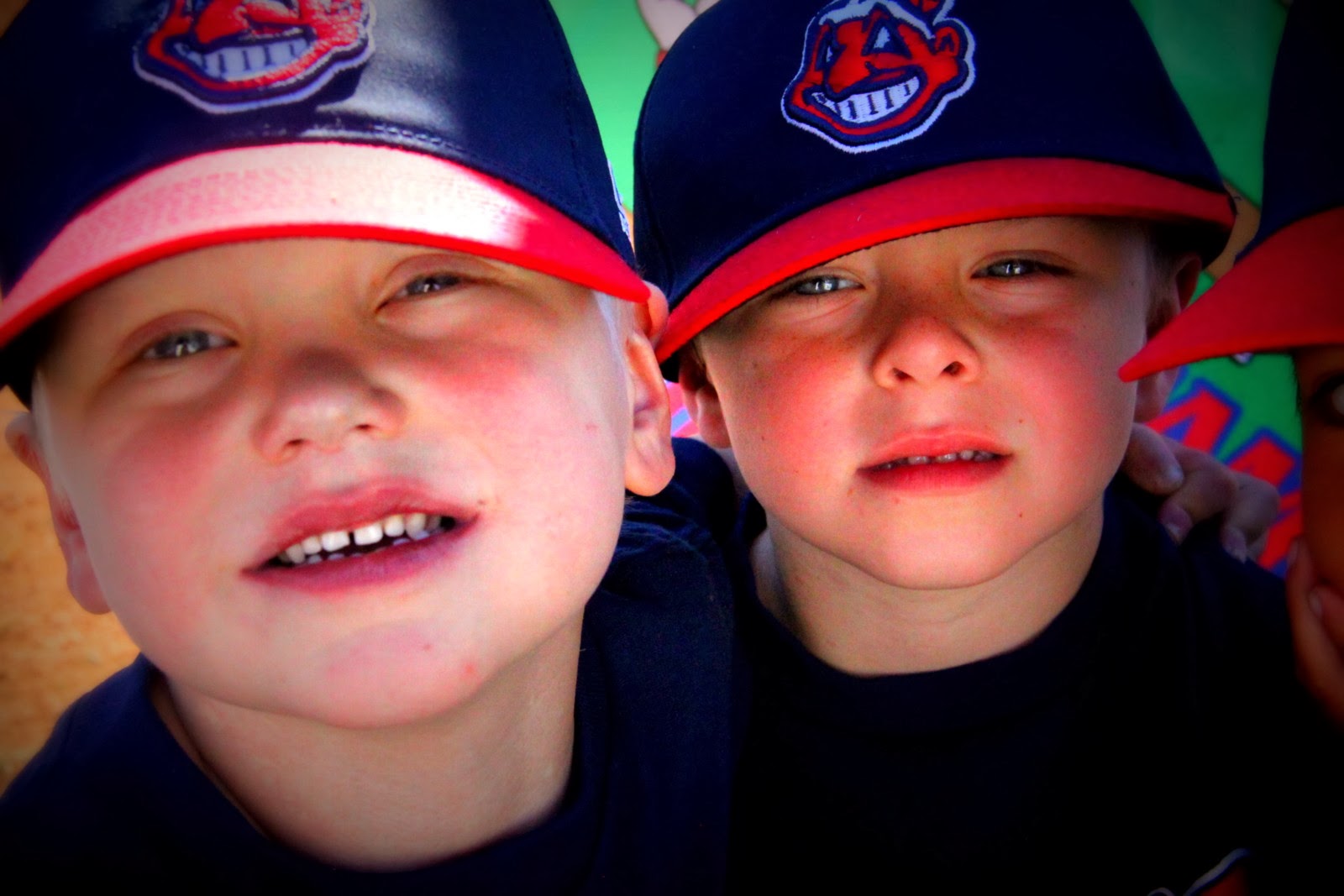