Tuning up this broken heart 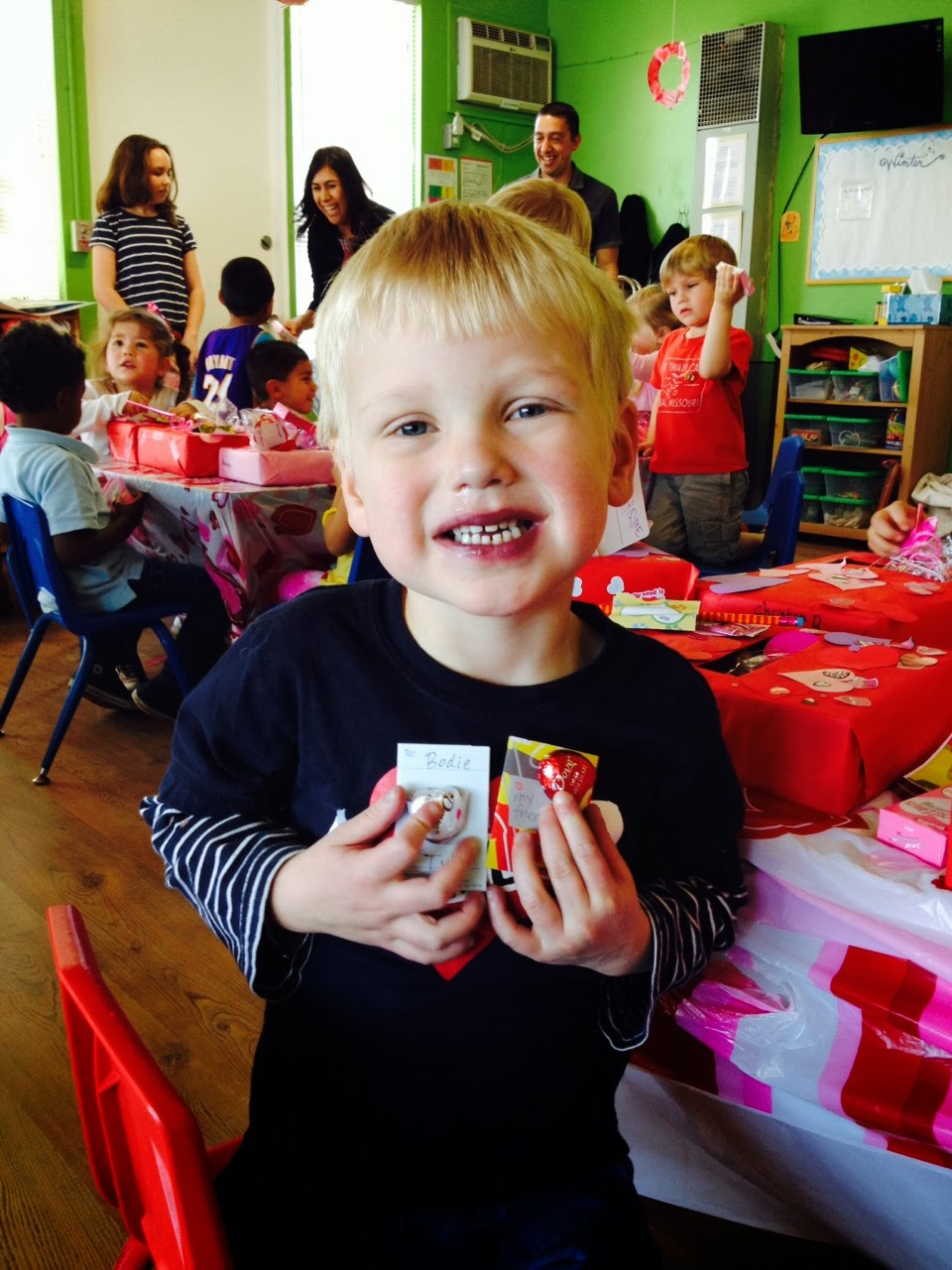 This little dude is SO excited. He's been asking all week whether it was the day he gets to go to the hospital.

We're headed into the hospital tomorrow for Bodie's med change admission. We'll be transitioning him from Amiodarone to Flecanaide. Both are designed to treat arrhythmia like Bodie has. Both have their own set of serious side-efffects, although Flecanaide significantly less numerous. Luckily, Bodie has never shown any of the side-effects of Amidarone (which can negatively impact the lungs, thyroid, skin and liver, just to get started). We are so hopeful the same will hold true for the Flecanaide.

It could work. As in, really, truly, stop the EAT. Immediately. As in, in and out of the hospital in 3 days. And, in doing so, it could really improve his sats. As in, enough that no further intervention is needed. Please pray this is our scenario.

It could work and stop his EAT, but not actually increase his sats enough to avoid further intervention. If this happens, we'll be headed into a cardiac catheterization in April or May to hopefully close his fenestration. This, while not our best case scenario, would be ok, since we'd at least know what role the EAT plays vs. his fenestration in keeping his sats low.

It could work, but take some time to get his levels where we want. This could mean a prolonged hospital stay.

It could not work at all, and leave us where we're at now - with a med with potential serious side effects which doesn't stop his EAT. If this happens, then we'll have to discuss another med. The list of potential meds is a short one, and they all have nasty side effects. That's just where we're at - choosing between the lesser of 2 evils.

He could have a serious cardiac reaction to the Flecanaide. As in a lethal arrhythmia. As in cardiac arrest. We'll be in the hospital and they're equipped to deal with it, but even so, it's a freaking horrible situation!  The odds aren't great, but they are there. It is a known risk to this drug, but occurs very infrequently. This gives us hope. But we're still nervous. When you get right down to it, the odds don't matter if you fall on the losing side of them.

We're asking a lot this time around. But the upside is just so stinking high that we have to. 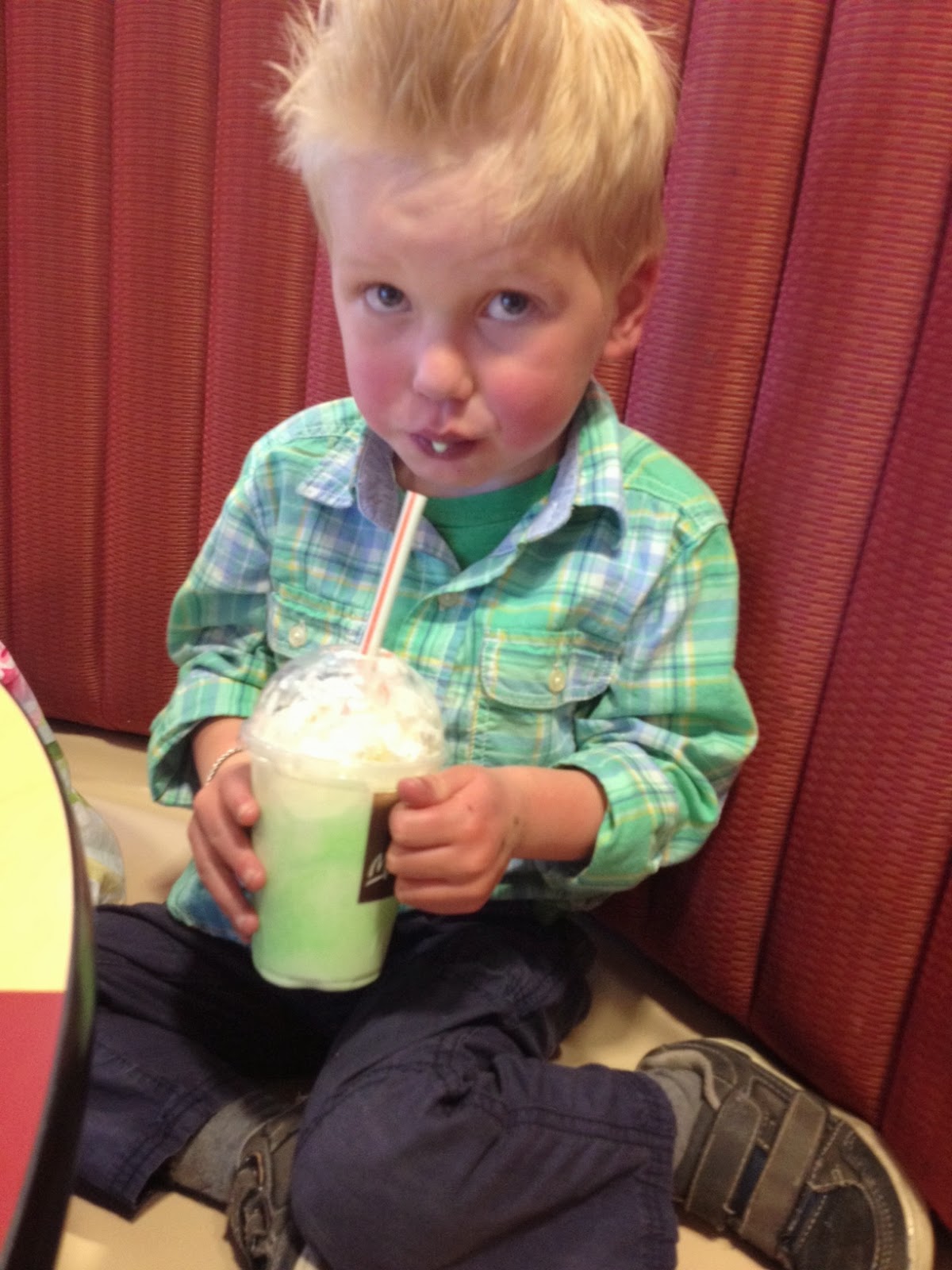 Pray that his body responds really well to the medication, that he has no adverse reaction. that the EAT stops immediately, that his heart maintains a sinus rhythm, and that his sats come up. Pray that we are in and out and back to living life, but with a pinker boy.


* PRAY FOR SIERRA.
Our sweet girl. Pray for peace for her little heart. When I asked her tonight how she was feeling, she said she was sad and scared, that she is worried Bodie's going to get hurt in the hospital, that he should just be at home playing with her.
It's a lot for an almost 7-year old.
Pray for her spirit.

* PRAY FOR DUSK & I.
This isn't easy. No matter how blase I am about just a med change admission, there is always a part of me that hesitates, that remembers what I've seen, that dwells for a second too long on the possible negative outcomes. Pray for peace for Dusk and I, that we remember that our son is on loan from our Father, that He holds Bodie's tiny heart and fragile body in his hands.

Pray for us. Please. Just pray. 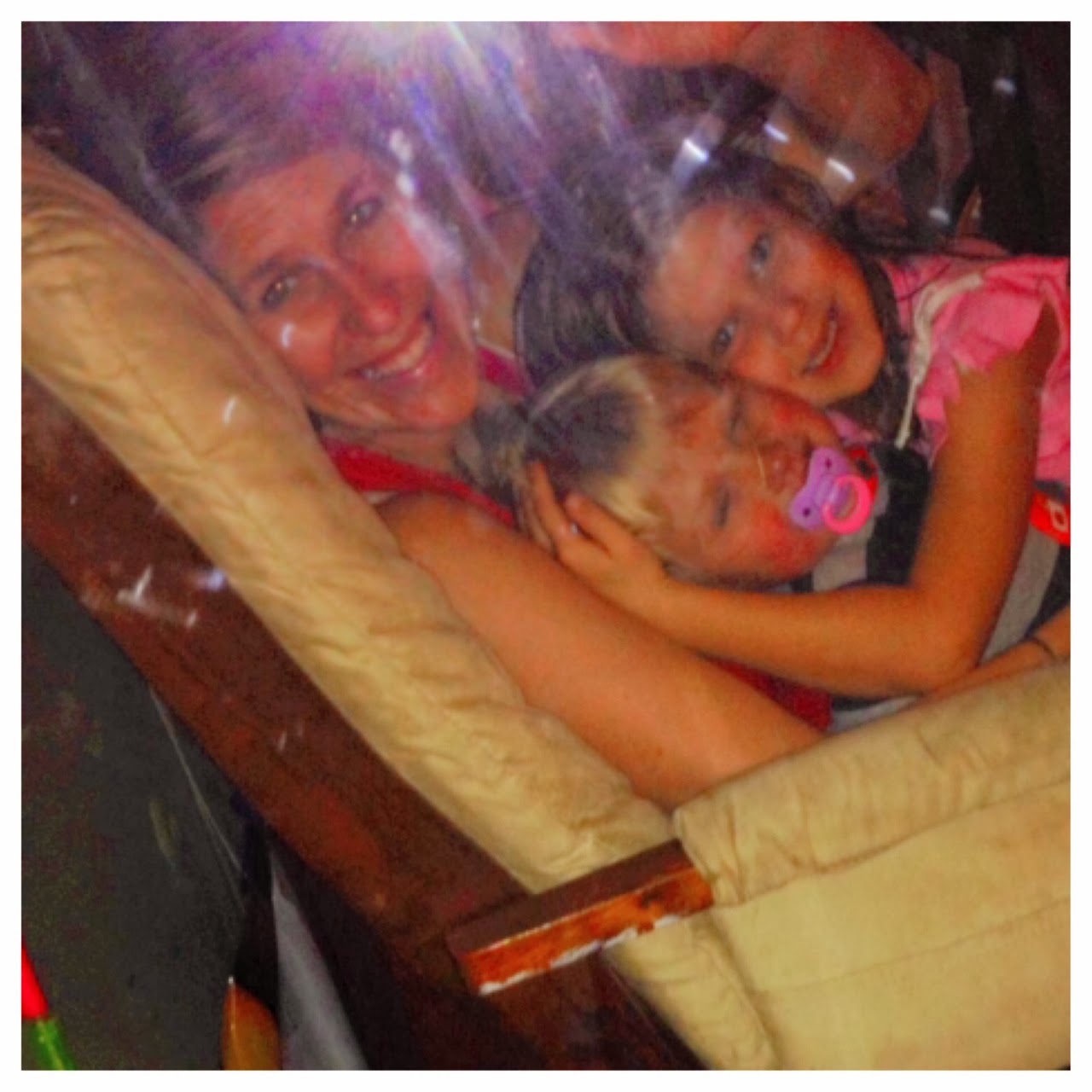 And...while you're on your knees, pray for Bodie's bff and future wife, Ella. She's going in for her pre-Fontan cath tomorrow, also at CHLA. Their admissions were originally scheduled for the same day in February, but both got rescheduled to tomorrow. I love when God provides like that. 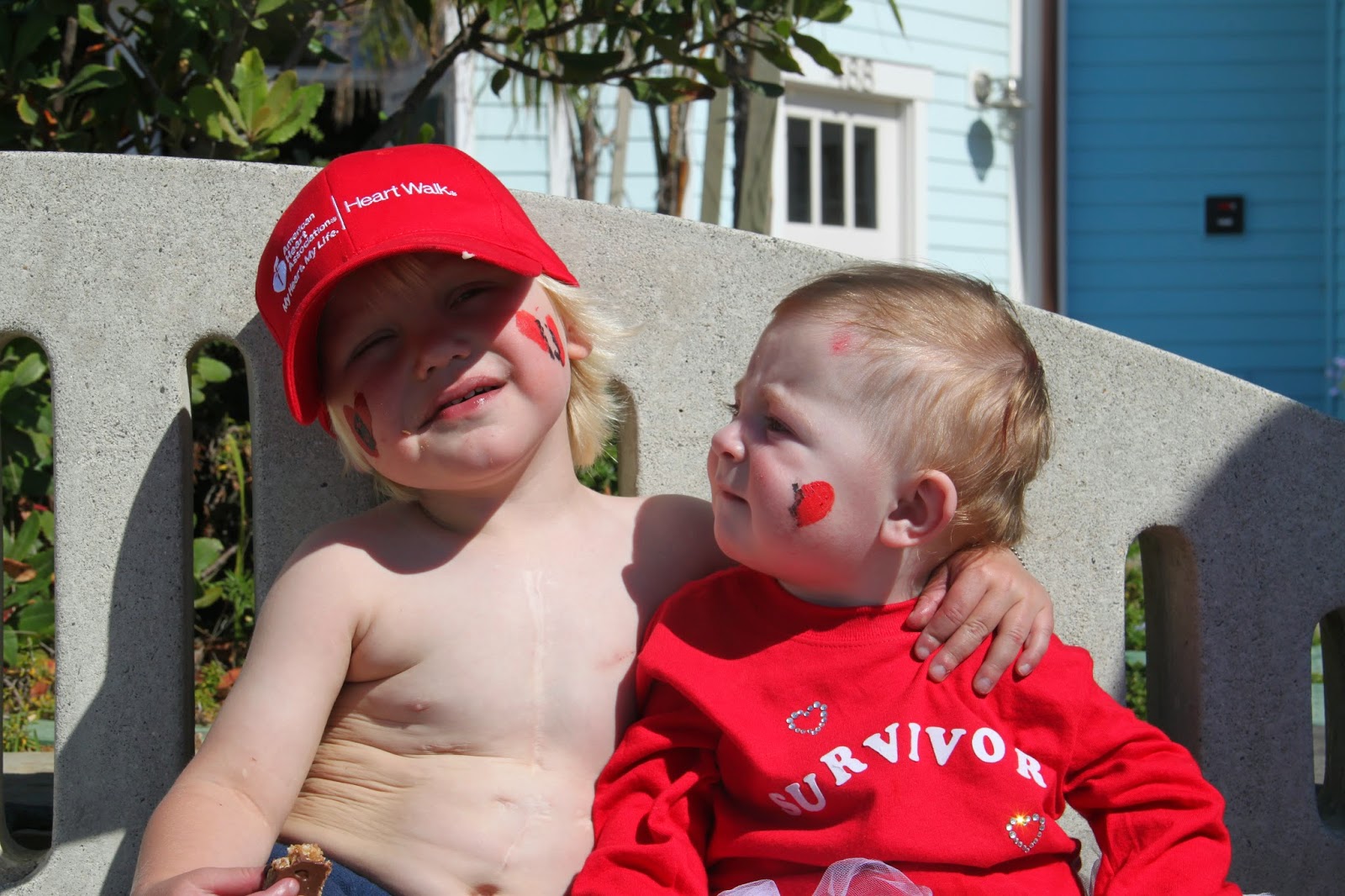 Bodie and his Ella.