Last night I gave Bodie his last bottle. We are officially only on sippy-cup now. (I should mention that, as many times as I told him last night that it was his final bottle, he might still have something to say about it this morning. Ha!) He's been almost entirely on sippy-cup for some time now, only taking a couple of ounces from his bottle first thing in the morning and before bedtime, so I think he'll be fine moving completely to sippy cup now.

Yes, he'll be fine. It's mama I'm not so sure about. Wow. Giving him his last bottle was actually very emotional. I was looking at the bottle and the Nuk nipple that he likes, remembering back to when I gave him his very first bottle and he coughed and gagged and there was so much concern about him aspirating. I remembered how scared I was to feed him initially, that I had to hold him in the perfect position and help support his chin so he wouldn't tire out, how I insisted on having a therapist or nurse next to me my first few feeds because I was so uncertain about what I was doing. I remember how he had such disdain for the standard hospital nipples and insisted on only the Nuk nipples - how everyone said he couldn't do thickened feeds through a Nuk nipple, that he would have to work way too hard and it would just be too inefficient. But you know Bodie - he had to show them he could do things HIS way, right from the start. I swear, he hears those kind of comments as a challenge.

I remembered how the weekend nurse didn't realize he was only supposed to be able to take an ounce or two from the bottle - and she let him get up to full feeds within 2 days - and how ticked off his therapist was when she came in on Monday to realize he was already up to full feeds (that decision could have turned out very badly for Bodie - but luckily for us, it was the absolute right thing for him and is probably the only reason he ended up not needing a g-tube). I remembered how all of his nurses said they'd never had a cardiac kid who liked to eat as much as Bodie did. But mostly, I just remembered all the sweet cuddle time I have had feeding him. I know we'll get all of that with his sippy cup, but it's a bittersweet milestone for sure. My boy's not such a baby anymore.

Oh, and, for the record, we also ditched his thickener a few weeks ago!!! (I meant to write a blog post about that, but time just keeps slipping away from me these days.) That was a huge milestone for us - he was on thickener for the first 15 months of his life, so it was a big step to get rid of that stuff!

As if you needed proof, here's a few pics of our family this weekend out in the desert - doesn't he look like such a BOY, now??? 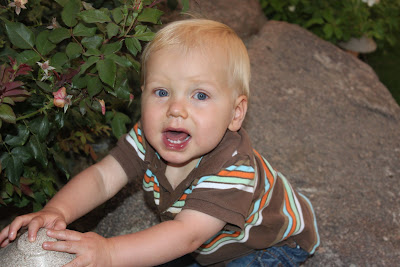 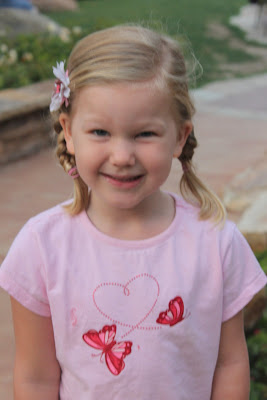 Hanging out with Uncle Bob who came out to visit us (I promise, Bodie didn't cry the entire time) 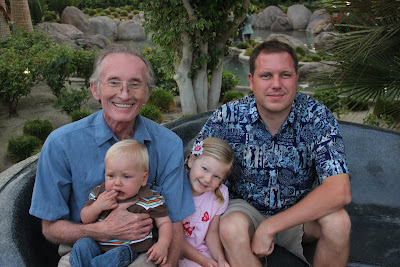 Me with my loves 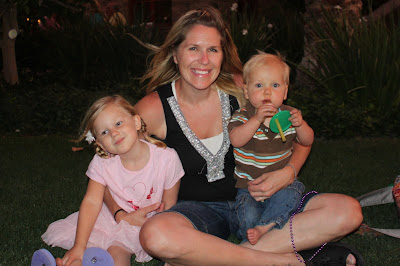