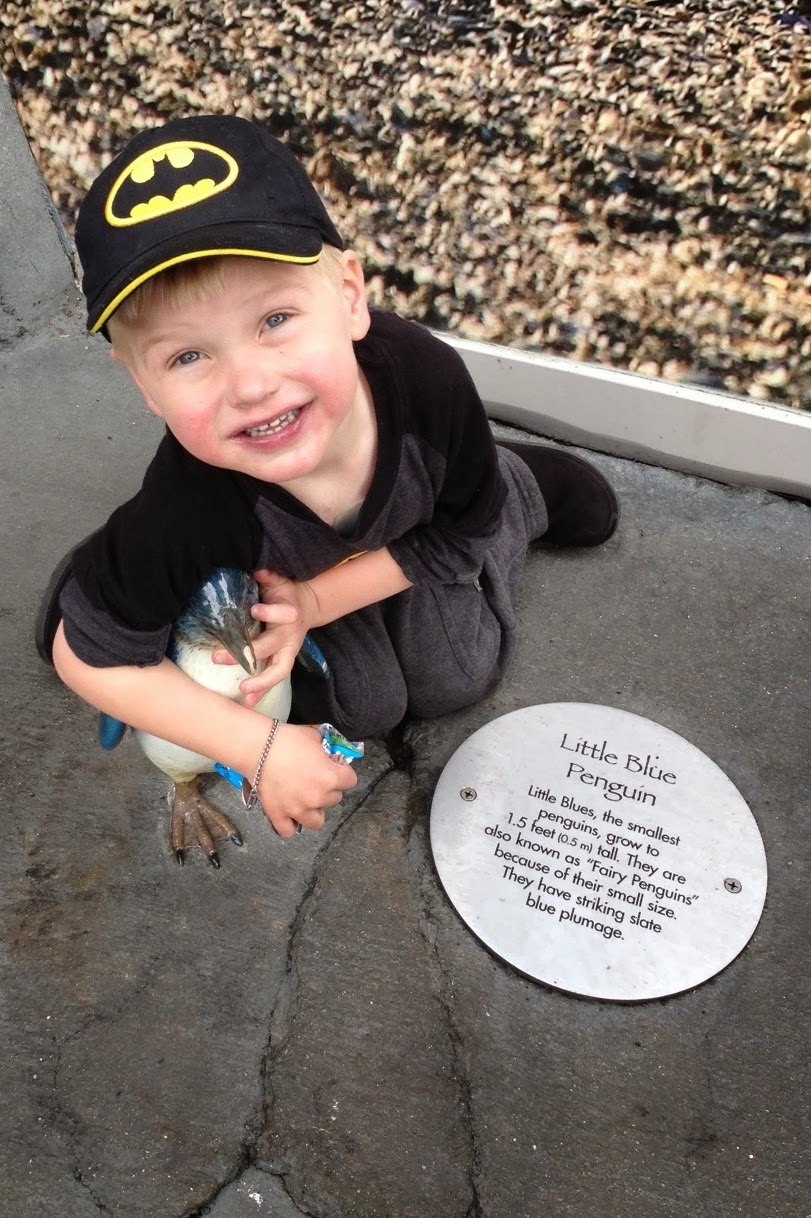 We got results from Bodie's latest holter study on Thursday. A holter is a temporary monitor that Bodie wears (he typically wears his for 5 days to a week) that records his heart rhythm 24/7. At the end of the monitoring period, we send it back to the company, they interpret the results and then send them to Bodie's EP. It's super helpful information because although we have an idea based on his symptoms what's going on, we don't know for sure. The holter gives us a true picture of what is actually going on.

The holter confirmed what we suspected: that Bodie is in EAT most of his waking hours. If you haven't been following our blog for long (or even if you have - this stuff is pretty complicated!), EAT is Ectopic Atrial Tachycardia. Basically, it means his heart isn't beating in its normal bump-bump bump-bump rhythm, but instead is all over the place, at a higher rate than he normally is. His heartrates aren't that high (typically, in the 140s, which is totally normal for a kid his age), but they're not a normal sinus rhythm. It's kinda crazy to listen to, because you can hear his little heart erratically beating, with beats all over the place. It's pretty unsettling. And it's super unsettling to Bodie - his body has never liked being out of normal sinus rhythm. His sats are pretty crappy these days (typically in the range of 70-85, NOT typical for a post-Fontan kid at all). We are assuming some of this is attributable to constant presence of his EAT.

So, we'll be changing Bodie's anti-arythmic med later this month. He has been on Amiodarone for 2 years now. If you want to have bad dreams tonight, go and google it. It is a crappy crappy crappy hecka scary drug. Some docs refer to it as "liquid poison." :-( It CAN cause multi-organ issues, including the thyroid, the skin (as hyper pigmentation), the liver and the lungs. Awesomeness. Luckily, Bodie hasn't exhibited any of those symptoms. But, we've gotten to the point where it just doesn't make sense to keep him on a drug with such bad potential side effects if it's not really helping him.

So, Bodie's cardiologist and electrophysiologist have agreed that it's time to switch drugs. We'll be switching him to Flecanaide. The good news? It doesn't have any of the negative side effects of Amiodarone! And it is VERY effective against EAT, and often stops it with almost the first dose. Like as in, no more EAT. Dusk and I would cry if that happened. I'm pretty sure. (If you happen to see Dusk, please don't tell him I told you that he will cry, but what can I say? It's so the truth.)

The bad news? It does have a slightly higher rate of lethal arrhythmias (how's that for something to keep you up at night???). Because of Bodie's structural defect and rhythm issues, his EP had elected initially to try Amiodarone rather than Flecanaide, and we agreed with that decision. However, we've now come to a point where, in our collective opinion, the potential benefits to Flecanaide outweigh the risks. Unfortunately, once you move out of the range of relatively benign beta blockers for treating arrhythmias, none of your options are pretty. ALL of the big gun drugs have worrisome side effects. We're really just at the point of weighing risks.

Because the risk of cardiac events happening on Flecanaide are greatest at outset, we'll be inpatient when they start the Flecanaide. And we'll stay there until they get his levels right for his body. How long that takes is really up to Bodie's body. We're looking at being admitted Monday, February 24th. If all goes well, we may be able to go home as early as that Thursday. But it may be a few days longer.

So, here's what we need:

1. Prayers for Dusk and I, for peace as we face this transition. It's a scary thought to put a child already predisposed to arrhythmias on a medication known to cause lethal arrhythmias. We have the utmost confidence in his team and are 100% in agreement with the decision. But that doesn't mean we're not scared. So peace for us and continued confidence in our decision would be awesome.

2. Prayers for Bodie's body, that he transitions on to the Flecanaide with no adverse cardiac events.

3. Prayers that the Flecanaide WORKS! We have been dealing with this EAT for 2 ½ years now and we cannot imagine what a relief it would be to see it be G.O.N.E. We have a hunch his baseline sats will come up, but we'll never find out unless we can get the EAT gone. Please pray that this works.

4. Pray for Bodie to handle the admission ok. He's a pretty flexible kid with regard to hospital admissions (he's already looking forward to it, if you can believe that), but I always worry about how hard it is on him. Please pray for lots of visitors (anyone healthy and over the age of 18 is welcome to come visit us!) to help us pass the time.

5. Pray for Sierra, who will be juggled around again while he's in the hospital. She's such a sweet kid and tends to adjust pretty well to the revolving door, but I know she has to worry on some level. Please pray for grace and peace for her - and for her not to miss mommy too much.

As always, we covet your prayers for our sweet boy!!! 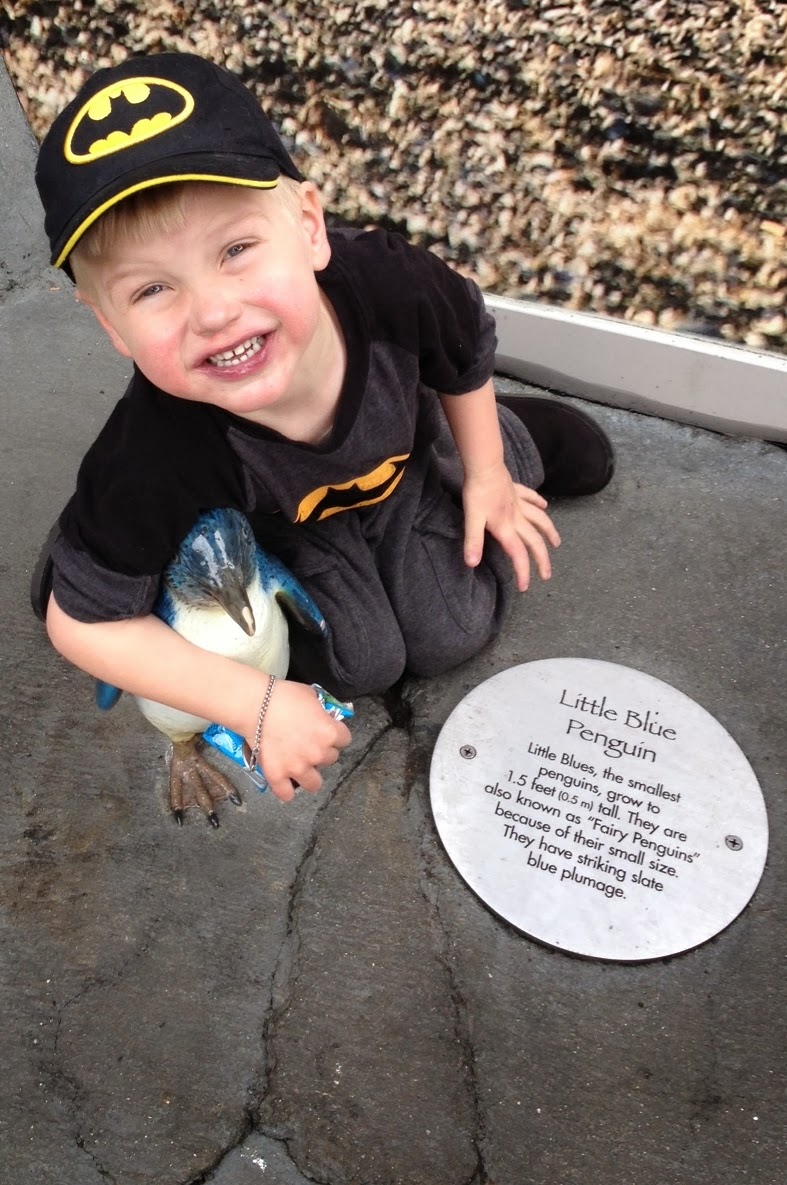